Paris, France-based artificial intelligence (AI) platform for advancing insurance distribution Zelros successfully raised $11 million in its Series A funding round. With the recent investment, Zelros announced in its press release last February 24, 2021, that its total funding is now at $16.5 million.

The Series A financing round was led by BGV. Apart from the aforementioned Silicon Valley investor, the investment round also saw the participation of 42CAP, astorya.vc, HI INOV, ISAI Cap Venture, and Plug and Play.

Founded in 2016, Zelros is a platform powered by artificial intelligence that gives insurers, policyholders, and the like a more personalized approach to providing and receiving insurance-based products and services. This provides users with the right type of coverage for their needs. 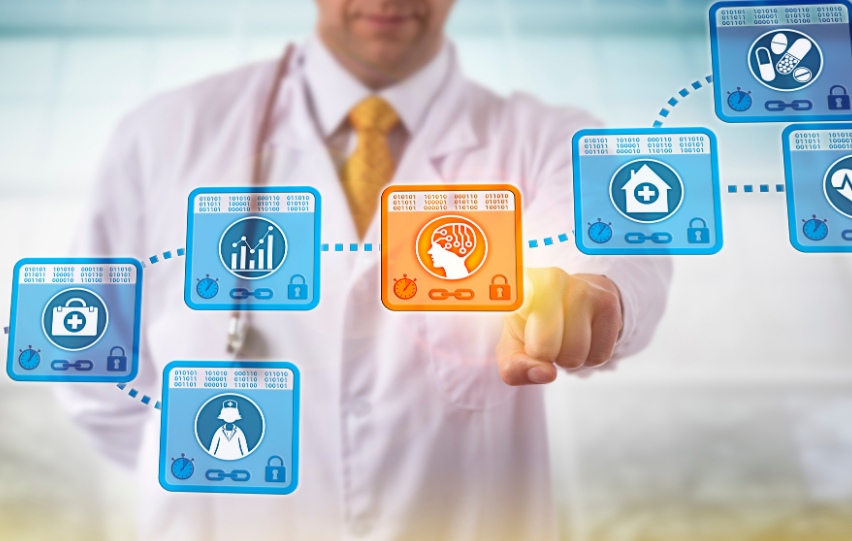 Moreover, the firm also lends its technology as it moves towards a fully automated and advisor-free system. According to Venture Beat, the platform in question is capable of handling tasks such as those related to insurance claims, as well as the payout of those claims.

As of writing, Zelros’ system is used by a wide range of companies in the insurance sector. These include the likes of AssurOne, AXA, BPCE, Credit Agricole, La Banque Postale, MAIF, and +Simple.

During the whole of 2020 alone, the company said in its press release that its AI-powered software has reviewed and overseen more than 20 million insurance policies. These policies generated a total of more than two million personalized recommendations for the designated user.

Following the funding, the company intends to further its growth and expansion across various parts of Europe. In addition, Zelros also aims to successfully permeate the North American landscape to secure its position in the insurance and technology industry.

As part of its expansion plans, the firm plans to add five more employees to work full-time. These employees will be hired for its North American location by the end of 2021.