According to a statement published by the finance institution, the new scheme will divide the recipients of ADB funds into three groups based on their per capita income levels and creditworthiness.

Under the diversified pricing arrangement, countries that fall under the category of the third group will be sorted according to their gross national income (GNI). These sub-groups will include lower-middle-income, upper-middle-income, and high-income. 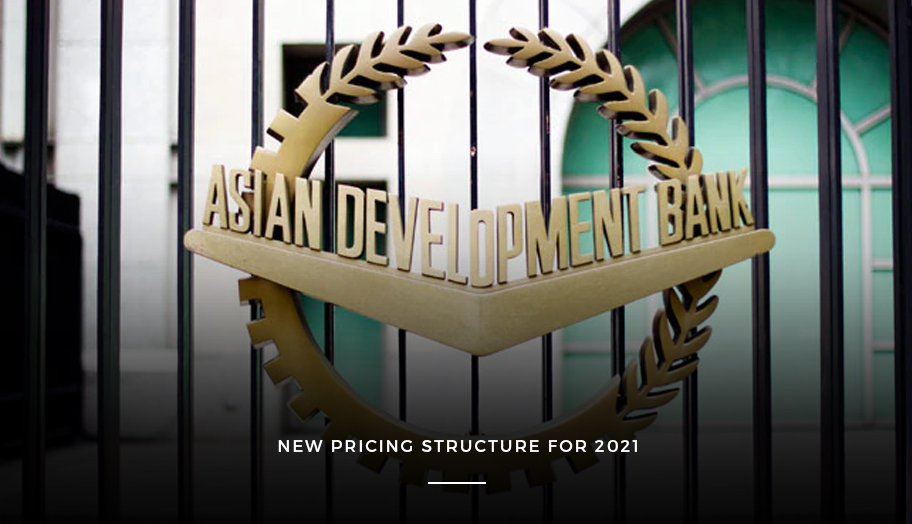 As specified by the international development bank, upper-middle-income countries will need to pay higher maturity premiums for longer-term loans come 2021.

“For instance, upper-middle-income countries with GNI per capita of $6,976 to $12,375 (in 2018 prices) will pay up to 30 basis points additional maturity premium depending on the loan tenor,” ADB explained.

Headquartered in Metro Manila, ADB operates as an international development financial institution dedicated to assisting members and partners towards social and economic development by providing loans, technical assistance, grants, and equity investments. To date, the bank houses a total of 68 members.

The rationale for the reform is to help ADB bolster its reserves and develop its lending capacity in the long run.

“The current flat pricing structure offered to our recipient countries borrowing only market-based loans does not reflect the high level of diversity among these countries in their income levels, capacities to mobilize domestic resources, and access to capital markets,” said ADB President Mr. Takehiko Nakao.

“The new structure will enable us to continue engaging with countries at a more advanced stage of development on terms that remain fair and competitive with other multilateral development banks, and contribute to ADB’s long-term sustainability.”