Chinese conglomerate HNA Group is slated to receive a strategic investment of 38 billion yuan, approximately $5.9 billion after it had taken steps to restructure the company. The strategic investment will reportedly be divided among 11 entities, including Hainan Airlines, states Reuters.

According to Nikkei Asia, the company’s decision stemmed from agreements from investors on Monday, September 27, 2021. Reuters said that the HNA Group party secretary and leader of the Community Party cell Gu Gang was the one who revealed the massive investment in a meeting with creditors. 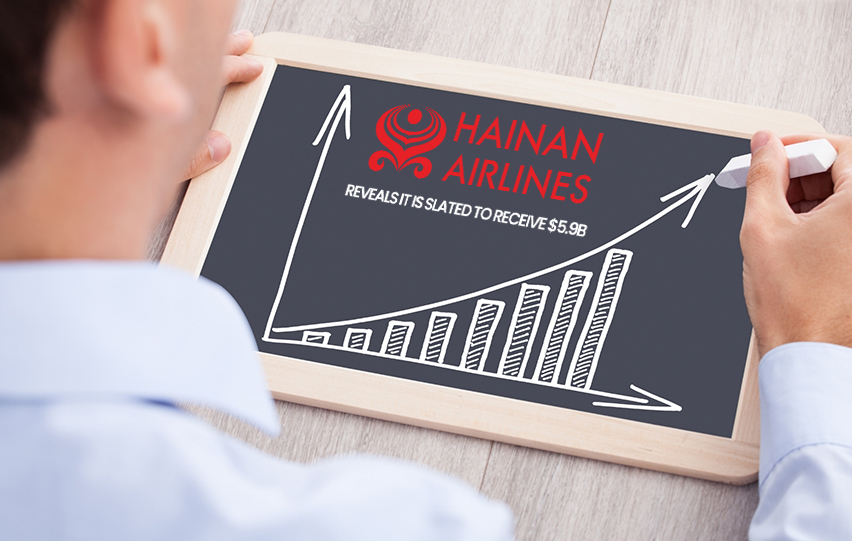 As of writing, Nikkei Asia shares that the total amount owed by the 11 entities under the Chinese conglomerate amount to 397.2 billion yuan across 4,915 creditors. Meanwhile, the combined assets of these firms only come up to 94.58 billion yuan, while their total liquidation value is at 40.95 billion yuan.

The group arrived at a decision in a stock exchange filing on the same day, maintains Flight Global. The investor meeting saw plans to double its capital base by providing more shares to the public. In total, the number of Hainan Airlines shares to be issued is at 16.43 billion, notes Nikkei Asia.

The main strategic investor behind the $5.9 billion funding is Liaoning Fangda Group as chosen by the People’s High Court of Hainan Province. The company is considered an industrial conglomerate that dabbles in various operations such as carbon, medicine, retail, and steel.

Following the news of the Chinese conglomerate’s restructuring, Reuters reveals that shares in Hainan Airlines rose by 5%. In a separate statement on Monday, the flagship carrier of the HNA Group said it will be allocating its funding towards repaying debts, remarked the news site.

Flight Global notes that there are also plans to merge the 11 entities into one main company. Apart from Hainan Airlines, other companies that are considered for the merger include smaller airlines such as Air Changan, Fuzhou Airlines, Guangxi Beibu Gulf Airlines, and Lucky Air.