The economy of China is recovering irregularly, and the country’s efforts for wealth redistribution pose threat to disrupt the growing luxury industry in Europe. It causes several investors to be reluctant to purchase the stocks, even after the sell-off in August.

After Xi Jinping, President of China announced intentions for common prosperity, roughly $120 billion was taken away from the industry, such as Louis Vuitton, Gucci, and Burberry in only 2 days last month.

As per UBS investment analysts, high-end items demand is the major engine for the industry in the country with the largest population in the world. It covers the companies of European luxury products sales of 33% in 2019 and 28% in 2020. 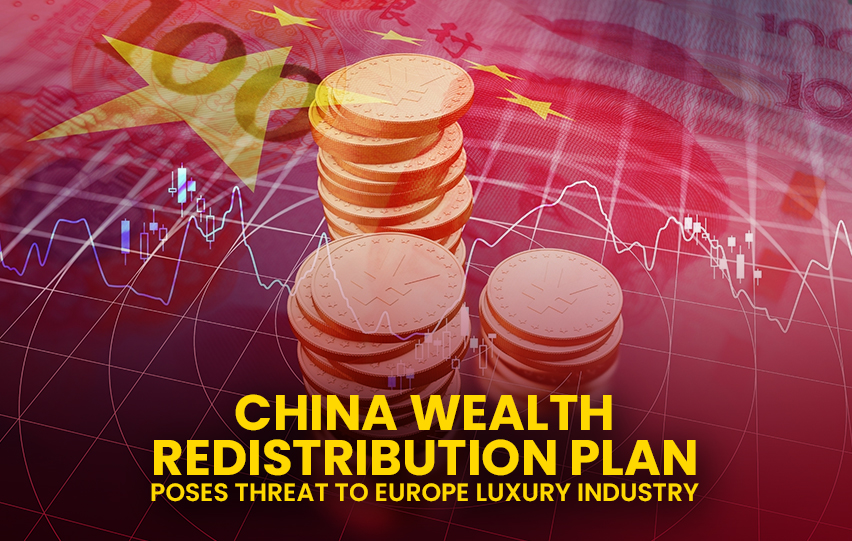 Many analysts leveraged the drop to advise investors to invest in luxury stocks continuing their strong recovery from COVID-19, which would see the European market soar 140% from March 2020 to its top on August.

However, the industry’s recovery from the August pullback was halted by Chinese economic statistics and supply chain issues partly due to new local coronavirus cases, causing a second sell-off.

UBS said that the luxury industry’s valuation premium has dropped 30% points to 74% in comparison to the larger MSCI Europe index in only 1 month.

Certain analysts believe that if China goes forward with its intention to tax the wealthy and execute a tax evasion campaign, brands like Hermes, which Birkin bags cost $10,000 or more and have long waitlists, will suffer a major setback.

According to Jon Cox, Kepler Cheuvreux’s European Consumer Equities Head, Chinese customers may be hesitant in buying luxury items if they are concerned about the tax authority going to inspect them.