United States Senator Bernie Sanders just announced another proposal which he calls “income inequality tax,” which seeks to increase the tax imposed on corporates that perpetuate the wage gap, says The Washington Post. This comes after the announcement of his proposed reforms for taxes on the ultra-rich.

The 2020 presidential candidate’s plan suggests that large firms whose profit distribution is highly concentrated on its top ranks should be taxed with an additional corporate rate. This seeks to urge these corporations to “distribute their profits more equitably.” 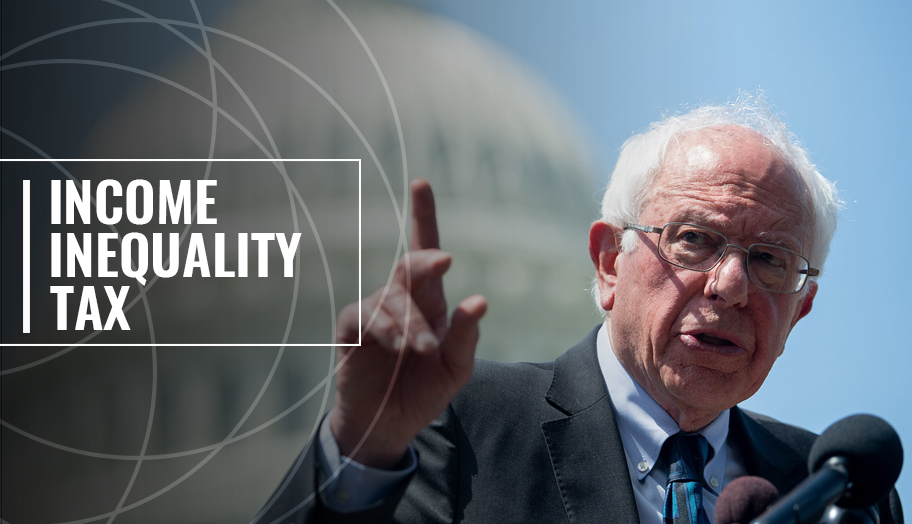 Sanders’ plan is to increase the corporate tax rate of big companies with its top-earning employee earning more than 50 times than what its average worker earns. If passed, the proposal would affect companies with annual revenues of over $100 million.

This kind of income inequality is “a signal of a lot of what is wrong in this country,” Sanders remarked. With his new proposal, his campaign seeks to clarify that this type of practice is “bad policy,” which makes it necessary to “impost taxes on the most egregious examples.”

In an earlier proposal, Sanders expressed his interest to cut down into half the accumulated fortunes of the richest households in the country. Similarly, Elizabeth Warren, another 2020 presidential candidate also imposes to impose taxes on individuals with assets more than $50 million.

As opposed to these plans, President Trump implemented a tax-cut plan back in 2017. Republicans and White House officials said that these cuts aided in the country’s economic growth. Meanwhile, Democrats remarked that this move only “disproportionately helped the wealthy and large businesses” while also adding $1 trillion to debt.