The central bank of Japan is set to pattern its own lending program after the United States Federal Reserve’s very own “Main Street” lending approach. According to Reuters, this move by the Bank of Japan aims to funnel in more funding towards small businesses affected by the pandemic.

Apart from helping small businesses keep afloat during this pandemic, the Bank of Japan is geared towards preventing the country’s economic status from further plunging deeper into recession. This is the first time the nation has dropped into recession since 2015, states Reuters. 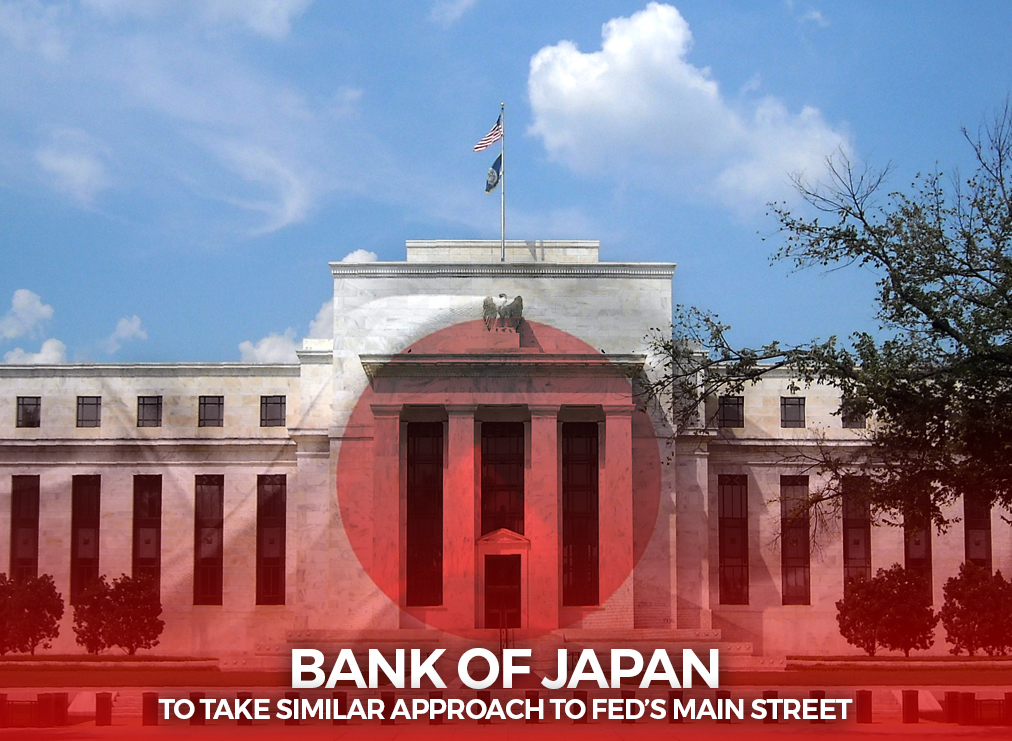 In a statement with someone familiar on the matter said, “What’s new about this scheme is that in a rare move for the BOJ, it encourages banks to use government funding schemes.”

The source further said, “Time is of the essence, so it makes sense to prod banks to use existing government frameworks.”

In talking about the new business scheme, the BOJ takes inspiration from the United States Federal Reserve’s initiative by also ensuring support and coverage to banks and other commercial lending institutions should loans to small firms go south.

Through this approach, the BOJ is able to encourage more lenders to participate in the program, particularly without a threat to their finances and earnings. Moreover, commercial lenders are also privy to earning interest should they participate in the said program.

The parameters of the program will still be finalized in an emergency meeting Friday, May 22, 2020, where heads and key figures in the program will discuss all the necessary details. However, economists say that the meeting may not yield as powerful policies and resolutions given the recent disruptions.

An economist at UBS Securities, Masamichi Adachi, warns that this “would be another credit easing measure to counter the damage from [the pandemic] on top of the existing operations,” notes Bloomberg.