Analysts warned that rising corporate debt in China would be the ‘biggest threat’ in the world economy.

As companies struggle to deal with growth slowdown due to the ongoing trade war with the United States, debt piles up, which also affects the country’s economy. China’s corporate debt to GDP ratio is among the highest in the world, rising nearly 65 percent this year. This makes the country’s most indebted’ emerging economy.

According to economist Mark Zandi, “In the United States, it’s similar kind of picture—not to the same degree—but we have seen a very significant increase in so-called leveraged lending, as in lending to highly indebted companies, and they are vulnerable if the economy were to slow.” 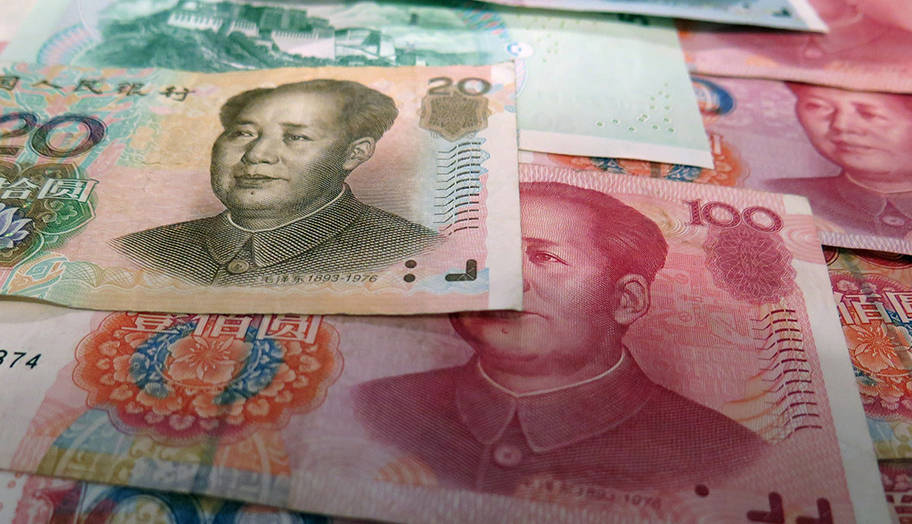 China has been struggling to reduce reliance on debt as it tightens regulations. However, the country also needs to support companies to generate more jobs and contribute to the economy. The problem is, most companies cannot pay back loan amounts, resulting in piling interests.

Some of the banks in China imposed tightened credit access, instructed by the government. “Around 80 percent of the onshore defaults by both insurer count and principal amount were from the private sector, being more vulnerable than state-owned enterprises,” the Fitch Rating report said.

Meanwhile, the International Monetary Fund issued a warning for countries to stop gathering ‘stormy clouds’ as these can affect the global economy. The organization mentioned China in the highest corporate debt in the world.

If the Central Banks began increasing interest rates for a couple of months, some Chinese companies can run into difficulty in keeping up with repayments.

China Banks are beginning to adjust to the government’s imposed rates to put pressure on the corporate bond market.