The state of California recently signed the Fair Pay to Play Act into law through state governor Gavin Newsom in order to facilitate a reasonable compensation for college athletes. Under this, players will be allowed to earn money from their endorsement deal. The new law is slated to take effect on January 1, 2023.

According to Reuters, the new law puts pressure on the National Collegiate Athletic Association (NCAA) as the organization believes that student-athletes should earn a degree in exchange for playing sports, notes Vox. 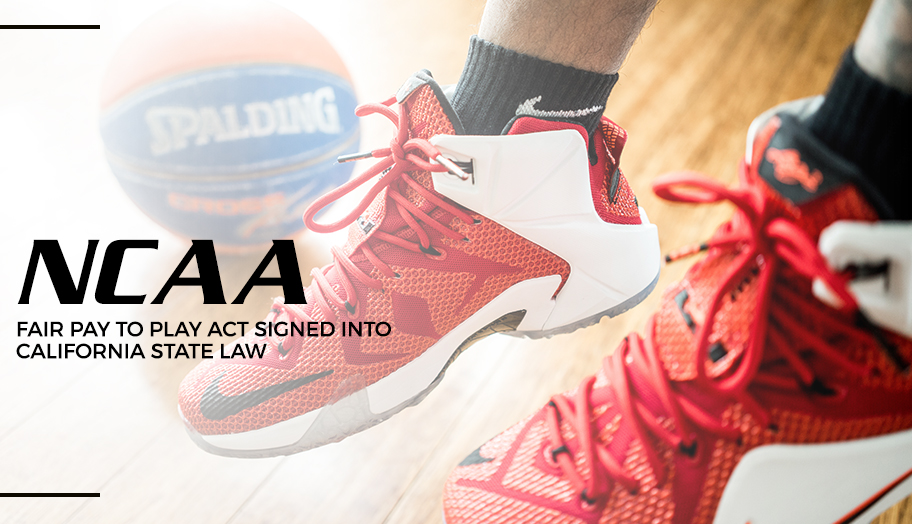 Following the legislature’s decision, the NCAA threatened colleges and universities alike to drop membership from their respective tournaments and championships if schools participate in this endeavor. Mark Emmert, current president of the NCAA revealed that the act could face legal battles from the organization.

Apart from the National Collegiate Athletic Association, the Pac-12 Conference also issued a statement saying it does not agree with the terms and changes laid out by the law. It stated the act “will have very significant negative consequences for our student-athletes and broader universities in California. This legislation will likely reduce resources and opportunities for student-athletes in Olympic sports and have a negative disparate impact on female student-athletes.”

Although both organizations voiced criticisms and protest against the bill, the NCAA agreed that certain changes need to be enacted within the institution.

When asked about the Fair Pay to Play Act, Golden State Warriors forward Draymond Green said, “I’m tired of seeing these college athletes get ripped off.”

Conflicts of interest arising from the bill reportedly stem from the unfair pay disparity and profitability between the college and its coaching staff and the respective players. Based on the report released by Vox, networks pay schools belonging in the top 10 $50 million per year, while sponsorship deals provide universities with multimillion-dollar contracts. However, players fail to profit from these deals.