Student loan debt is pulling down the chances of young people to own homes over the past decade, economists at the Federal Reserve said. In a recently released paper, Federal Reserve researchers Alvaro Mezza, Daniel Ringo, and Kamila Sommer noted that loans for education play a crucial role. They made this conclusion from a study on how the $1.5 trillion education-related loans are affecting Americans aged 24 to 32. 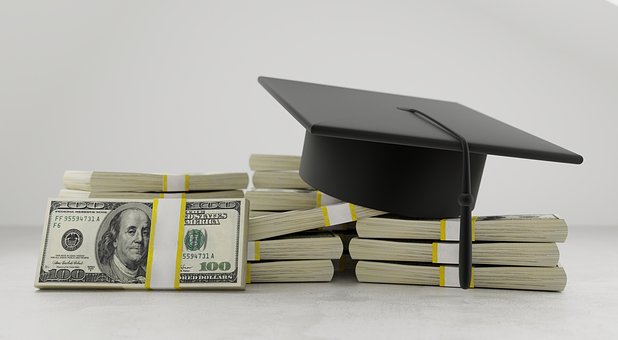 While the Fed paper did not determine the other causes of the fall, it showed that about 20% could be connected to student loans. The researchers said college debt of each student doubled last decade from $5,000 to $10,000. So, for every $1,000 increase in debt results in a 1- to 2-percentage-point drop in home ownership. In actual terms, 400,000 people expected to buy homes did not do so because of their student loan burden, the study said.

The researchers added the implication of these findings goes beyond homeownership. Since education-related loans also affect the credit scores, which could reduce the chances of one with the loan to avail all kinds of credit, including credit cards and other types of loans.

Student debts rose during and after the 2007 financial crisis. As unemployment surged, the demand for higher education likewise increased, which prompted the government to federalize the loan program.

Since 2000, tuition for private schools has grown by 56%, according to the College Board. However, salaries did not increase at the same pace, fuelling concerns of a possible onslaught of default or the need to forgive outstanding loans.

The Education Department recently released data that only 206 borrowers were forgiven of their loans out of more than 40,000 borrowers who have applied for under the public service loan forgiveness program. Meaning, only 0.85% of applications were approved.  This program allows some not-for-profit and government employees to have their federal education-related loans erased after making on-time payments for 10 years.

Around 25% of American workers are in public service. While they are eligible for the forgiveness program, student loan providers are withholding and refusing borrowers access to it.

Of the 40,000 who applied, around 32,000 of them were denied for failing to meet the requirements and another nearly 12,000 applications were rejected for missing information.