The decision was made last Friday, Jan. 3 when India’s largest lender cut down the prime rate for existing and new borrowers. According to a statement, “HDFC reduces its Retail Prime Lending Rate on housing loans, on which its adjustable-rate home loans are benchmarked by 5 basis points with effect from January 6, 2020.”

According to HDFC, the new rate will fall between 8.20 percent to 9 percent, benefiting all borrowers. Effective rates for women borrowers would be 8.05 percent or Rs 30 lakh, from Rs 30 to Rs 75 or 8.30 percent. For male borrowers, rates would be 5 bps more.

Before the announcement, the State Bank of India (SBI) also cut down the external benchmark-based rate by 25 basis points. From 8.05 percent, the new rate becomes 7.80 percent, which is a huge difference for loans. 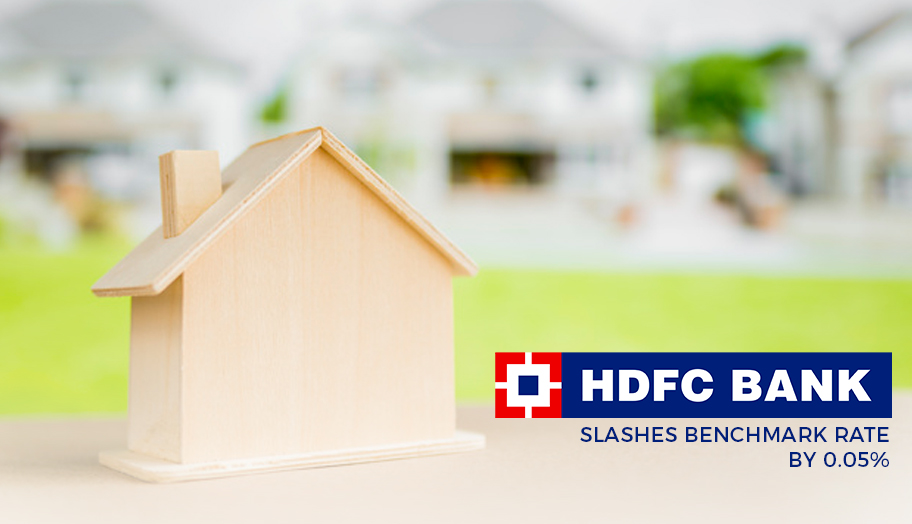 Meanwhile, the Reserve Bank of India (RBI) kept its benchmark repo rate unchanged at 5.15 percent. Governor Shaktikanta Das said the Central Bank ‘is not in a hurry’ to cut the rates, as they are still reviewing the December monetary policy.

The HDFC received all requisite approvals for the acquisition of Apollo Stake last January 1, 2020.