The Jubilee Debt Campaign (JDC) alleged that the International Monetary Fund (IMF) recklessly lends to highly indebted countries. This practice goes against its own policies against lending to entities without making sure that the debt will be sustainable. According to The Guardian, the IMF has released funds amounting to $93 billion to 18 “financially troubled” countries without a program to restructure debt.

In the report, the JDC said that the Fund was “incentivizing” high-debt countries. The organization also expressed concerns that this practice will “[create] a moral hazard.” 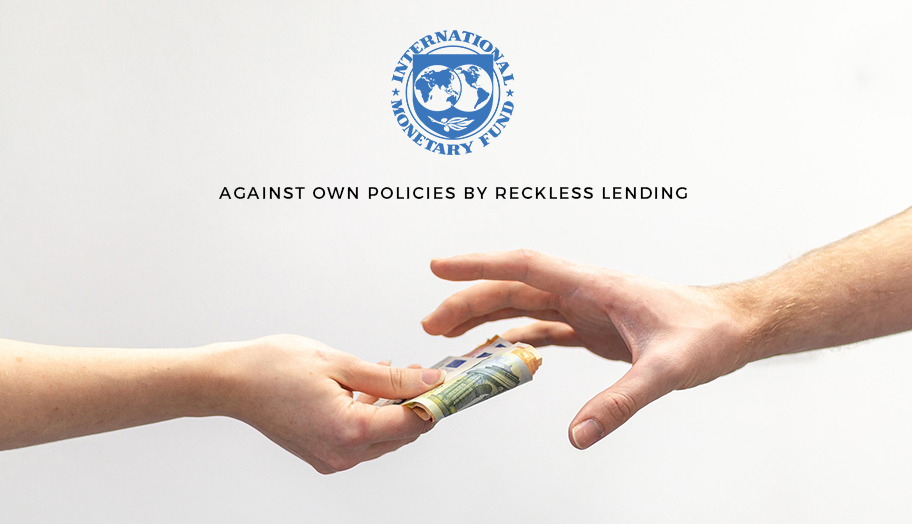 JDC Director Sarah-Jayne Clifton emphasized that “lenders and borrowers are jointly responsible for ensuring debt crises are prevented.” Clifton added that its current practice will “[place] the burden of a crisis squarely on the shoulders of the citizens of a debtor country.”

Countries that will be getting a loan from the Fund include Argentina, Ecuador, Egypt, Pakistan, and Tunisia.

The matter of sustainability has become a big issue in the past year following the controversial lending of the IMF to Argentina. The loan equaled to a record-breaking amount of %56 billion. The issue stems from the fact that the borrowing country’s debt repayments significantly go beyond the Fund’s restrictions.

In its defense, the IMF said that Argentina was a “special case” as it was South America’s second-biggest economy. It also remarked that the country’s loan was “sustainable but not with high probability.”

However, The Guardian noted that Argentina’s case is only the “most acute example of a wider problem” as the Fund encourages reckless lending in 17 countries in addition to Argentina.

In response to the report, the IMF said that the methodology for arriving at the report’s conclusion is “flawed.” It has also started a debt restructuring program for Argentina, according to a spokesperson.