Billionaire Yusaku Maezawa is offering 1,000 Twitter followers 1 million yen to test whether free money can boost the happiness of people.

The businessman announced the plan on Jan. 1, 2020 and urge his followers to retweet his tweet and follow him on the platform as part of the mechanics. Maezawa posted a video on YouTube to explain how the giveaway works.

In the announcement, Maezawa said he view the offer as a ‘serious social experiment.’ Winners only need to answer a survey to define how they are using the money and how they felt upon receiving it. Winners can come from anywhere, even outside Japan.

According to the billionaire, the motive for giving away such huge money is to answer questions regarding the universal basic income—how people are getting paid to stay alive. This concept came from a Democratic presidential candidate Andrew Yang, who vowed to give $1,000 to every US citizen over 18 years old. 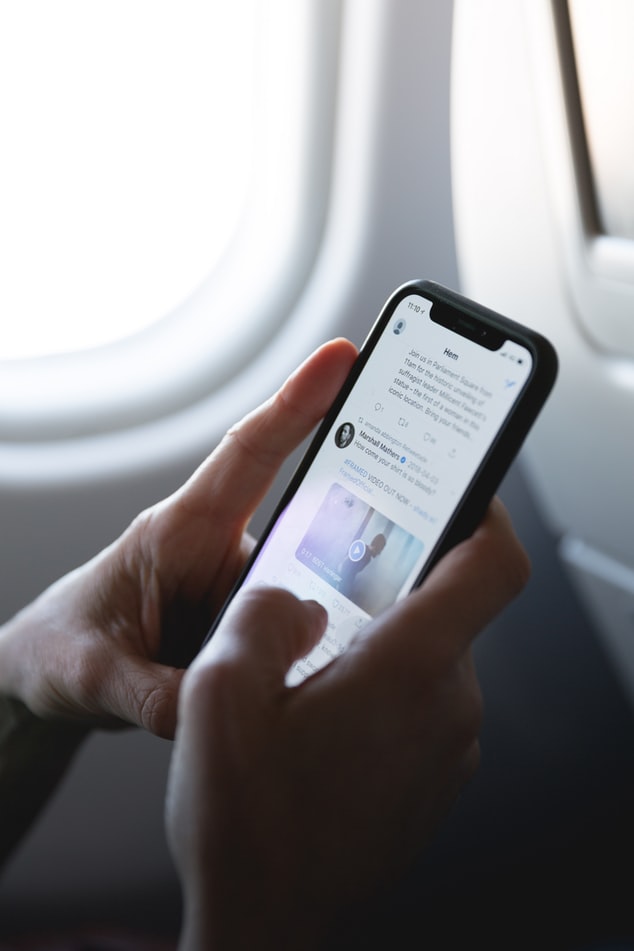 This isn’t the first time the billionaire has given away money. In fact, last year, Maezawa offered to distribute 100 million yen to 100 of his followers. According to The Asahi Shimbun, the billionaire coordinated with the winners through the direct message feature of Twitter.

While this is great news for Maezawa’s followers, there are critics that say this social experiment is problematic. “Basic means a regular minimum amount offering a sense of security. What Maezawa is offering is totally different,” said senior economist Toshihiro Nagahama.

Prior to the announcement, the billionaire sold his online fashion business, Zozotown, to SoftBank for $900 million. He also spent $57 million on Basquiat painting and reserved every seat on SpaceX’s first flight around the moon.

Maezawa has made his fortune in fashion and built the brand Zozotown in 1998. Before selling the company, he was able to create custom-fit apparel brand ZOZO and ZOZOSUIT in 2018.