Bloomberg notes that JPMorgan Chase & Co. will no longer e doing business with companies or corporations whose majority of revenues come from the coal industry. Furthermore, the United States bank said that it will completely deny credit and lending facilities to these said entities come 2024. It will also remove itself from oil and gas drilling projects that are slated to happen in the Arctic, notes CNBC.

Unveiled on the annual investor day of the New York-based bank, the financial and banking institution outlined some of its sustainable financing goals. Aside from taking part in select sustainable programs and projects, CNBC reports that the bank was also currently undertaking steps to help the company transition towards using clean energy in line with the growing market demand. 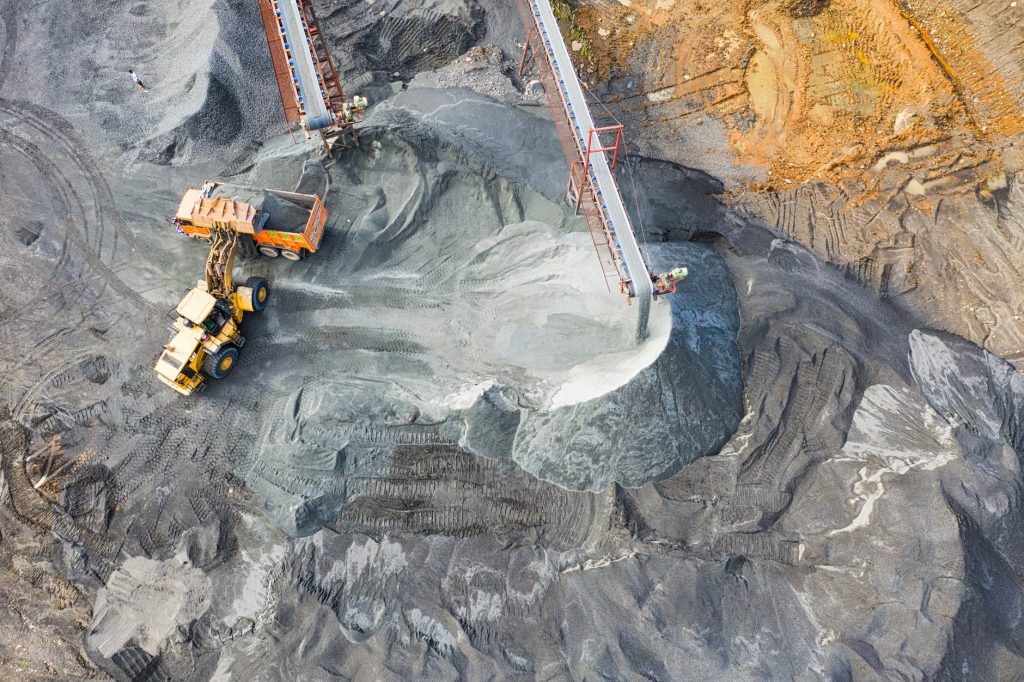 The company’s decision to stop lending and advising businesses in the coal industry comes after numerous environmental activists pressured the firm to exit from the fossil fuel industry. In addition to giving pressure to address these changes, Bloomberg states that environmental activists are also calling the stakeholders to remove Lee Raymond from the board of members. Raymond is a climate skeptic and the former chief executive officer of Exxon Mobil Corp.

In a statement, JPMorgan Chase & Co. said, “This new commitment is intended to address a broader set of challenges in the developing world and developed countries where social and economic development gaps persist.”