In the CNBC Millionaire Survey, it is found out that Joe Biden and Pete Buttigieg are the two Democratic nominees who gained a lot of votes from millionaires. By numbers, 53 per cent of the respondents choose Biden and only 39 per cent will vote Trump. Meanwhile, 9 per cent have answered ‘undecided’ in the Presidential voting.

Other Presidential candidates like Sen. Bernie Sanders, Sen. Kamala Harris and Sen. Elizabeth Warren received lower votes, which indicates that Trump has over 46 per cent chances of beating them. 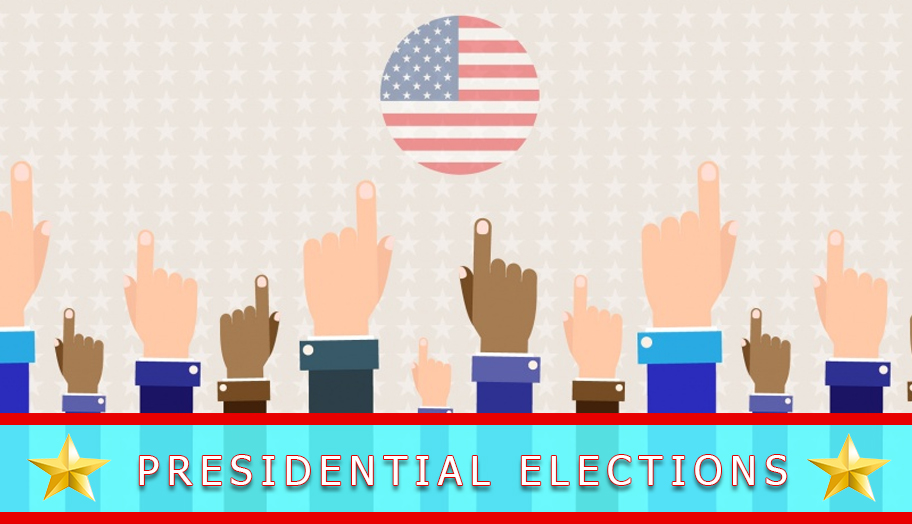 Although millionaires have a significant impact in the elections, this doesn’t guarantee anything. The same thing happened in the 2016 elections when millionaires backed Secretary of the State Hillary Clinton in her campaign. When results are out, Trump had a comfortable margin of wins over Clinton.

Conflict of interest is also evident with this survey as Democratic candidates are pushing over anti-wealth platforms, which will contradict the rich. Biden is already getting a lot of criticisms by accepting campaign donations and help from rich individuals and corporate heads.

Meanwhile, according to George Walper, President of Spectrum Group which conducted the survey, the results only mean that more millionaires think that Biden is better than Trump. Walper added, “People’s underlying opinions may not be expressed here. When it comes down to who they actually vote for, that gap may narrow.”

Recently, Trump has started a massive Trade War between China that hurt businesses all over America. The stock market is floating and tariffs from Chinese goods are on the rise. Given this situation, more corporate lobbyists are starting to doubt Trump’s administration.

According to Forbes, a poll data from RealClearPolitics shows Biden leading the poll by 15.5 points, ousting Trump from the Presidency bid.