Renowned Swedish furniture maker, IKEA, has agreed to pay the $46 million settlement following the death of a 2-year-old toddler via a recalled Malm dresser. The dresser reportedly crushed the toddler to death.

According to NPR, there have been at least eight children who have died because of the so-called ‘unstable’ dressers made by the Swedish furniture maker.

Parents to the 2-year-old named Jozef Dudek, Joleen, and Craig Dudek said they are sharing their experiences with the world “because we do not want this to happen to another family.” The unsecured dresser tipped onto the child, instantly crushing his neck.

The article from Time reveals that Joleen and Craig accused IKEA of failing issue warnings to consumers that the dressers should be anchored to the wall. The Dudeks also accused the Swedish furniture maker of issuing the Malm dressers despite the series having injured or killed a number of children. 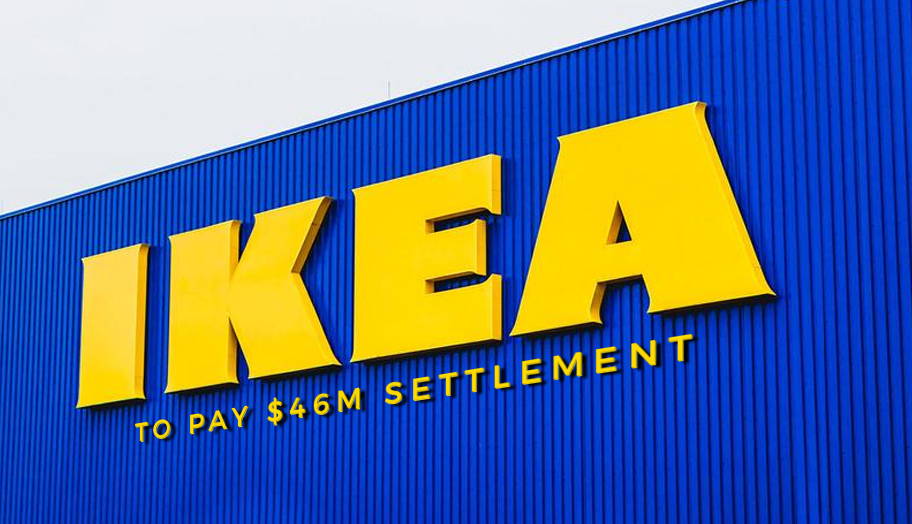 Following the case posed against them, IKEA has decided to pay the $46 million settlement to the Dudeks. Time reports that Joleen and Craig will donate $1 million to organizations that are dedicated to testing dressers and its respective stability.

In a statement, IKEA said, “While no settlement can alter the tragic events that brought us here, for the sake of the family and all involved, we’re grateful that this litigation has reached a solution.”

The furniture maker continues to say, “Product safety is a top priority for IKEA and at the core of the design process every day. Again, we offer our deepest condolences to the family.”

Apart from the multimillion-dollar settlement to the Dudeks due to their child’s death, the Swedish furnishings maker previously settled a $50 million case in 2016, reports CNN. The $50 million was paid out to families of three children who have also been killed by Malm dressers.

The furniture maker has since recalled its Malm dressers and other similar styles in 2016.