The United States President Donald Trump’s plan to impose tariffs on Chinese consumer goods is expected to have an impact on holiday spending. The imposition is slated to commence Sunday, December 15, 2019. Should the plan push through, approximately $160 billion worth of goods would be taxed just weeks before Christmas. Despite this, China has continued to enjoy the support of the banking institutions in the country.

According to The Conversation, taxies levied on Chinese goods would not only be received by China with disdain, but also individuals from the United States who rely on the goods sold by China.

A few days before the 15th of December, trade representative Robert Lighthizer, together with White House economic and trade advisers Larry Kudlow and Peter Navarro, as well as Steven Mnuchin, Treasury Secretary, will hold a meeting prior to announcing the final decision to the public, reports Reuters. 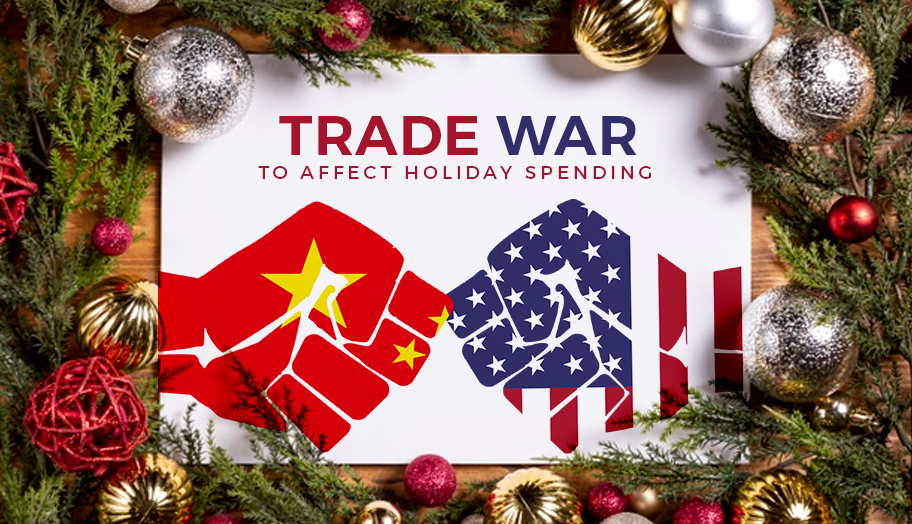 A source close to the White House told Reuters that the decision “may very well go into effect. They may very well hold back. And the president’s going to decide.”

Although the United States and China failed to reach an agreement on certain aspects, industry analysts and experts believe that both countries will announce their decision or a trade deal prior to December 15.

However, should the tariffication continue, consumers in the country are predicted to shoulder the bulk of the expenses. Under this, individuals and shoppers alike can expect higher prices for products, alongside increased prices in production costs, notes The Conversation.

Among the prices covered by the planned round of tariffs are electronic items such as smartphones, laptops, toys, and nativity scenes. Scarves are also considered part of the tariffication for December 15, 2019.

The initial taxes imposed on Chinese consumer goods covered a number of electronic devices as well. These include smartwatches. Other Chinese-imported items that suffered include bicycles, dairy, seafood, perfume, and many more. The Conversation states that Apple products are projected to increase by 10% if both countries don’t see eye to eye by the weekend.

While Chinese prices and factory goods have yet to gain decision, banking and other financial institutions have increased by 1.39 trillion yuan, states Yahoo! News. To boost the economic sector, the central bank of China also lowered its lending rate.