The United States President Donald Trump called for the World Bank on Twitter to stop loaning money to China.

Trump wrote last Friday, “Why is the World Bank loaning money to China? Can this be possible? China has plenty of money, and if they don’t, they create it. STOP!”

This was a day after the World Bank adopted a low-interest loan aid package to China. Under this plan, the global financial organization will loan $1 billion to $1.5 billion to China annually until 2025.

The Trump administration showed dismay over the World Bank’s plan, saying that ‘China is too rich’ to get more loans from the institution. 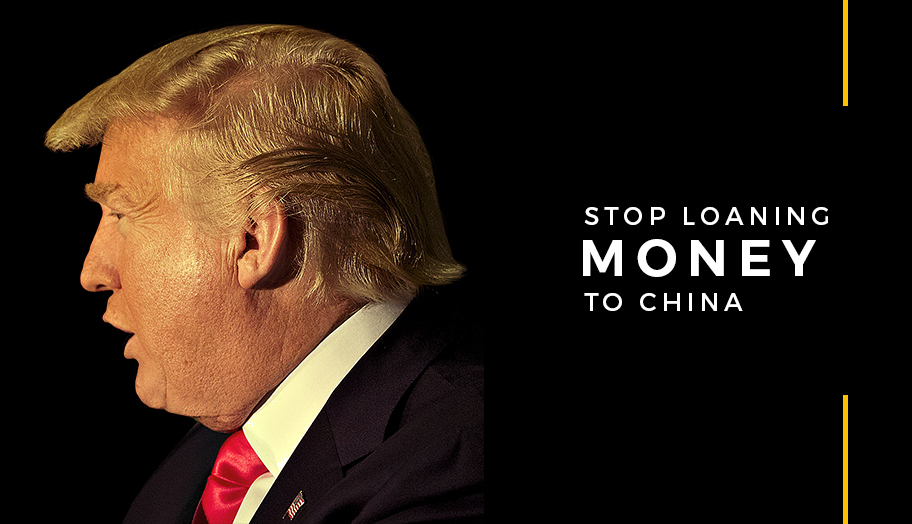 The World Bank released a statement last Saturday, Dec. 7, “World Bank lending to China has fallen sharply and will continue to reduce as part of our agreement with all our shareholders including the United States. We eliminate lending as countries get richer.”

In previous years, the World Bank loaned an average of $1.8 billion to China for a five-year plan. This was a massive decrease from $2.4 billion in fiscal 2017. However, financial analysts are still skeptical about the financial aid of the World Bank to China because the nation is still progressive. Trump said that international aid should be devoted to poor countries in need of funding.

Trump’s message to the World Bank echoed the US’ decision to object to the World Bank’s multi-year program of loans and projects in China. US Treasury Secretary Steven Mnuchin told the House of Representatives committee that the United States has objected to the loans beforehand. This fund, according to China, will help the country advance its market and fiscal reforms, promoting greener growth to its citizens.

Despite the international aid, World Bank country director for China, Martin Raiser said that the organization will be ‘increasingly selective’ when it comes to advancing relationships with China.