Climate change spurs a foreclosure crisis, which poses a threat to the mortgage industry, according to a mortgage expert. Extreme weather and other natural calamities are now occurring frequently. Ed Delgado, CEO of the Five Star, a national mortgage trade association laments that the industry is not ready for the effects of severe storms and rising sea levels. 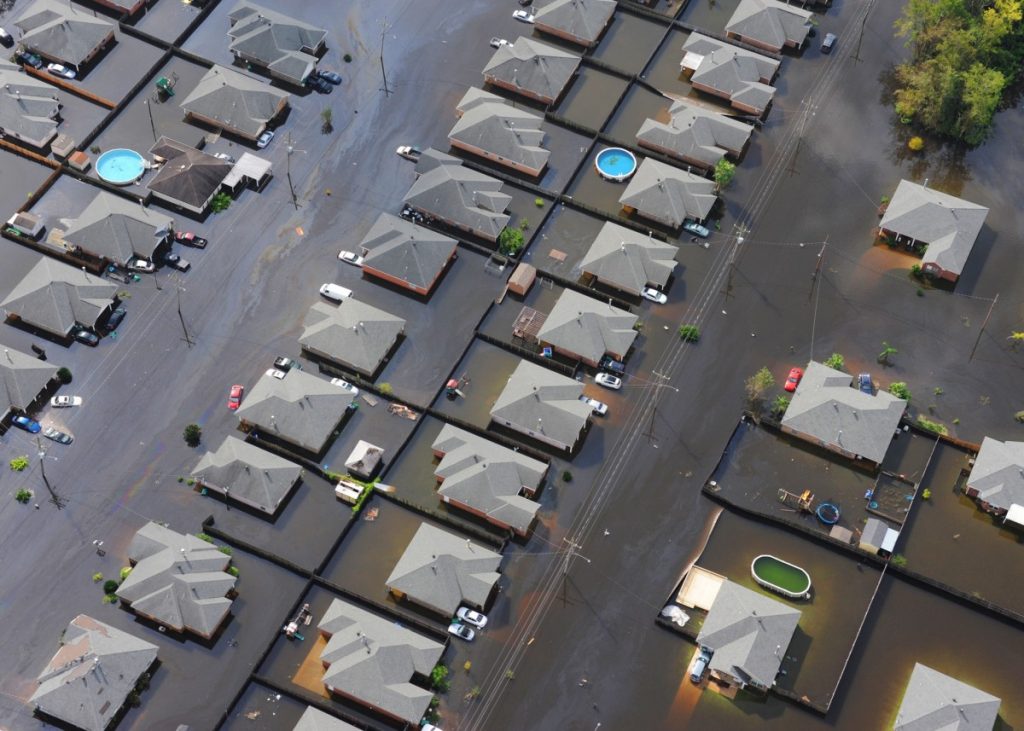 Delgado added that while the mortgage industry has a solid foundation on risks related to credit, it lacks the “understanding of weather risk” and the places where extreme weather can occur. Severe cyclones often take place in areas where homeowners may not have a flood or fire insurance.

Hurricane Harvey is a Wake-Up Call

The mortgage market does not consider the weather risk in its loan underwriting. It does not also quantify the potential losses when many borrowers sell or leave the damaged or destroyed homes, Delgado, a former Freddie Mac executive, added.

An example of this incident was when Hurricane Harvey hit Houston in August 2017. Of the 100,000 homes that the storm submerged, 80 per cent of these had no flood insurance. As a result, CoreLogic, a leading housing data provider, reported a 200% jump in severe mortgage defaults on damaged homes.

Even though Houston avoided a crisis because of eager investors and homeowners still chose to live there after the storm this incident should serve as a wake-up call to the rest of Americans, Delgado stressed. He further suggested government agencies, mortgage, and insurance companies “to pay closer attention” to the risks that climate change pose.

Meanwhile, climate change is reshaping Miami’s real estate industry apparently learned from Harvey’s lessons. Instead of opting to buy houses with stunning ocean-front views, more people prefer to live in neighbourhoods along a ridge parallel to the shore where they are best protected against catastrophes from extreme storms.

Even without storms, some low-lying areas in Miami experience sunny-day flooding. King tides – extra-large swells of seawater that take place when the moon drifts near the earth. The surging sea levels have made king tides more severe, flooding parts of Miami for days without raining. This condition forces households to relocate in high areas.