UBS Wealth Management Group has started cutting its staff across Europe and Asia. The company has decided to enact these steps as Iqbal Khan plans to take the firm to new heights as the latest co-head.

Iqbal Khan and his co-head Tom Naratil intend to cut costs globally. Moreover, the business also plans to facilitate a smoother process regarding decision making as well as speed up processes for loan approvals, states Bloomberg.

As of writing, the Straits Times reports that 20 percent of the employees from the European workforce have been dismissed from their current positions. Likewise, UBS Group is still in the process of streamlining its management in Asia.

According to individuals familiar with the matter, job cuts were made at almost every level, including directors and assistants. 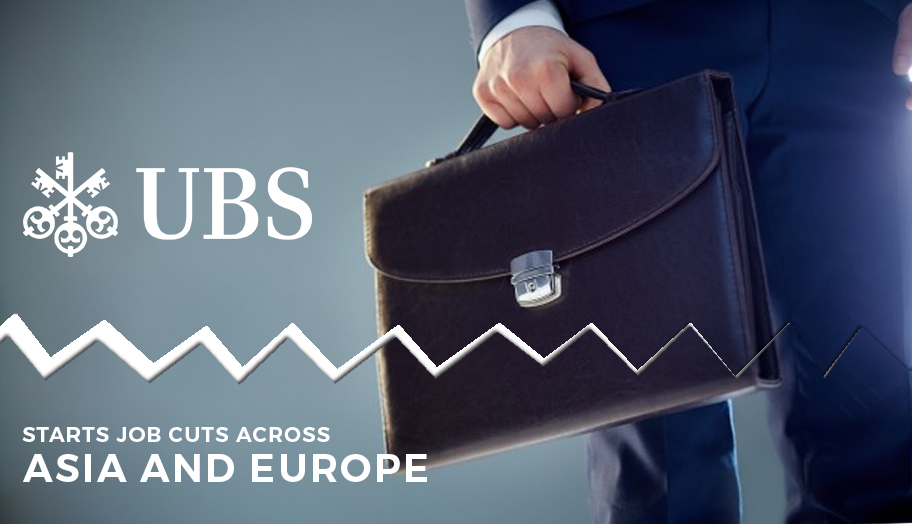 Under the scheme implemented by the wealth management group, UBS will be restructuring its command system to give way to Caroline Kuhnert’s leadership for the central and eastern European regions, reports Bloomberg. Christl Novakovic will still be managing the Western Europe networks. Meanwhile, Ali Janoudi will be responsible for leading Africa and the Middle East.

All of these internal management changes in the wealth management group was announced in a memo from Khan and Naratil, notes Bloomberg.

In the same way, the UBS Group plans to take down a division designed to cater to only those belonging to the ultra-rich.

Although the company has yet to issue the number of individuals affected by the employment cuts and restructuring, the whole ordeal is expected to affect at least 500 people, reveals the Straits Times.

In a statement released to the public, the bank says that “We are taking steps to make it easier and faster for our clients to do business with UBS. Those changes impact a small number of roles.”

The same strategy was reportedly used by Khan when he was still working under Credit Suisse.