Time reported that the current protests in Chile that have been raging since last week is the result of the “stunning” wealth disparity in the country. Led by Chilean youth, the uprisings are spurred by the recent increase in the price of Chile’s transport system.

While critics decried the protests and dismissed it as a result of the increase in ticket prices alone, protesters argue that they want, in the words of entrepreneur Mario Gonzalez, “equal treatment for all, that the cake is divided up fairly.” Gonzalez also emphasized that they “don’t want anything for free.” Instead, they simply want to be charged a “fair price.”

“One of the highest levels of inequality among the world’s industrialized countries.” 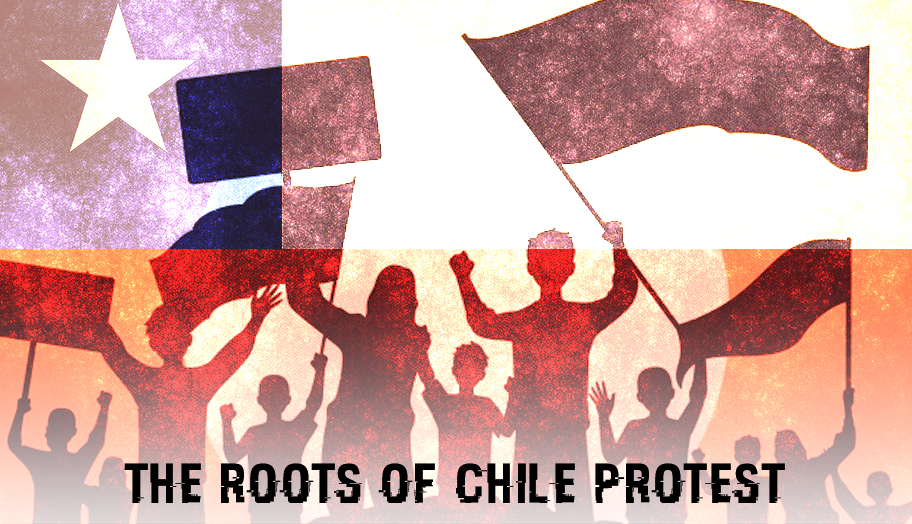 Upon the implementation of the 30-peso subway ticket hike, high-school students protested by jumping turnstiles. They also organized demonstrations in subway stations. The youth also “set fire to stations, then trains,” groceries, department stores, and pharmacies.

In light of these demonstrations, Chileans from different sectors and generations did not blame the youth. Instead, they “used social media to call for protests against years of government mismanagement,” Time said.

Moreover, protesters said that “they were united by frustration with the so-called neoliberal model that has left Chile with region-topping prosperity” and a “widely criticized private pension system.” Activists also disparaged the two-tiered health and education systems.

BBC reported that Chile has a Gini inequality index score of 0.45. According to Javier Sajuria, a senior lecturer in politics at Queen Mary University, the country has been a “highly unequal” one for years now.

Meanwhile, data presented by the BBC show that the conditions in the country have been improving. This is because of its slowly narrowing income gap and the lowering the poverty rate. However, the outlet noted that the country has