The Agriculture Financial Services Corp. (AFSC) of Alberta recently made changes to the perennial crop insurance this 2020. The Western Producer reported that the AFSC made this decision after considering feedback from the industry.

In a report published by the AFSC on its website, the organization said that it has made “enhancements” on its existing Crop Insurance Programs in order “to protect producers from designated perils that lead to production loss.”

These enhancements include the boost of coverage for pasture insurance after AFSC recalculated the historical pasture normal yields for this year. According to data, the average yields of pasture has increased by 55% for 2020. Because of this, insurance holders could receive greater compensations should they suffer from any losses. 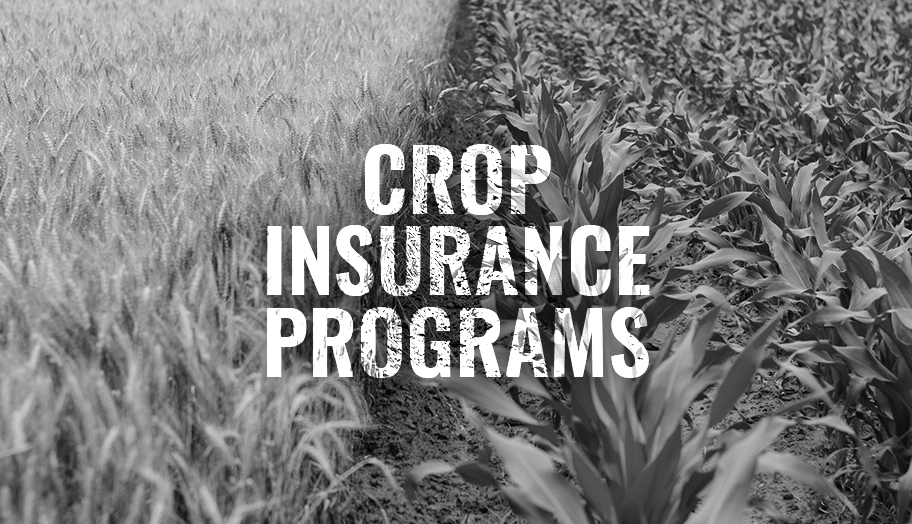 The changes also positively affect the calculation of moisture accumulation. The AFSC tweaked the minimum daily precipitation threshold for moisture-based products. Previously, the threshold is 0.1mm. However, the changes now consider this amount as zero, which means evaporation of small amounts of precipitation will no longer contribute to the calculation for total moisture accumulation.

Other changes include incorporating weather stations to the organization’s network. The Western Producer clarified that this gives farmers the liberty “to choose the best” weather station for their farms. They can choose up to three stations that can properly represent the weather conditions in their vicinity.

Moreover, the organization has updated its methodology when identifying price options in case of a loss. An example of this is for hay and pasture, which will now reflect a higher amount of transportation costs. This aims to incorporate such costs into the price, improving transparency.

The implementation of crop insurance is in compliance with the Canadian Agricultural Partnership (CAP), which aims to show Canada and Alberta’s efforts to improve agriculture.