Planck is a New York-based AI commercial insurance platform that provides insurance companies with data analytics services. According to Tech Crunch, it currently works with a number of commercial insurance firms in the United States, including AIG’s Attune, Chubb, and Republic Indemnity. 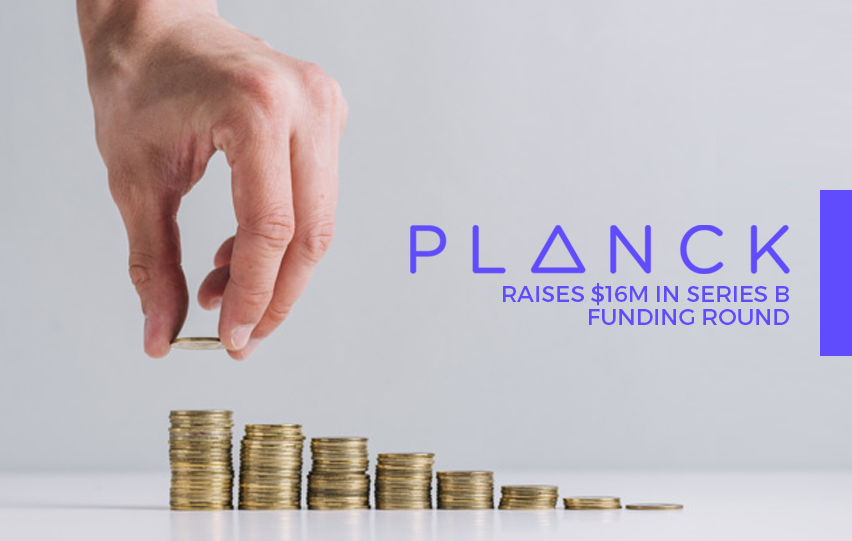 Through its AI-based platform, the firm can generate more accurate insights that aid insurers and businesses in making decisions. Likewise, its system integrates insurers’ and agents’ workflows, making for seamless underwriting procedures.

Among the participants of the Series B financing round include Arbor Ventures, Eight Roads, and Viola FinTech, all of which are existing investors in the company. Joining these are Hanover Digital Investments and Nationwide Insurance as strategic investors. Meanwhile, Team8 Capital led the round.

Following the financing injection, chief executive officer Elan Tsur states its proceeds will be used to help the company expand into varying parts of the globe, with global offices in Germany eyed come 2021, reports Venture Beat.

When asked about Tech Crunch why Germany, Tsur said that the country is “one of the largest commercial insurance markets in the world, and has a very open and innovative state of mind.”

“We also wish to demonstrate our strength and capabilities in non-English speaking countries, as our AI platform was built to be language agnostic, and prepare for further global expansion,” reveals Tsur.