Apple announced last March 2019 its very first credit card that will roll out by the end of this year. The card can be integrated into the Wallet app for easy and hassle-free payments. Its highlights include the no annual fee, low-interest rate, and no international fees or penalties. The Titanium card also has high-tier security which provides a unique card number for online transactions. 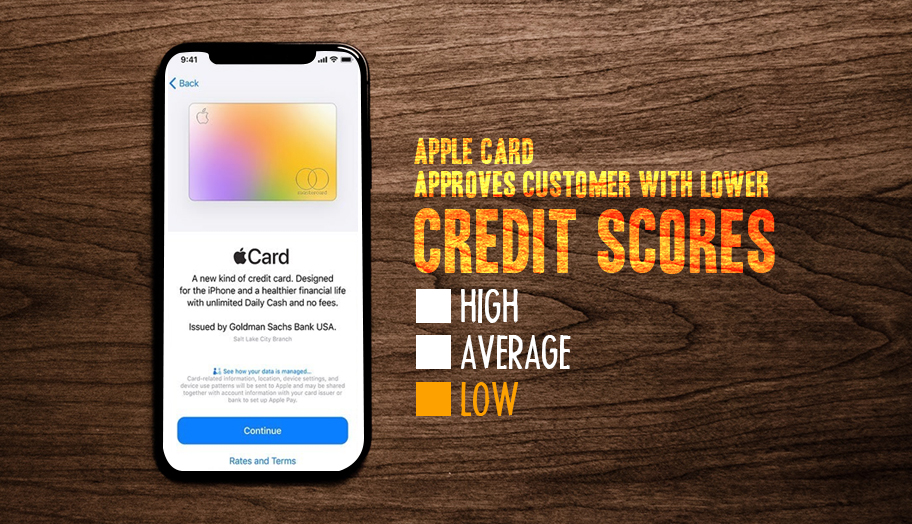 The tech giant partnered with Goldman Sachs bank for this credit card, which reportedly approved customers with low credit scores.

According to Business Insider, consumers with subprime scores have a FICO credit score of lower than 620. Customers with lower credit scores are considered ‘high risk’ due to the history of multiple unresolved debts or poor credit.

The customer who spoked to CNBC about getting approved got a $750 credit card limit even though the credit score is below the standard.

Before Goldman Sachs was announced as the official partner of Apple Inc. for its new credit card, it is reported that Barclays, Citi and JPMorgan Chase have declined the offer from the company. This is due to lower profitability. Synchrony also declined Apple’s invitation for partnership due to risk concerns.

Now that news about Goldman Sachs approving customers with lower credit scores is resurfacing, financial analysts are worried because this poses risk for the economy. Lending money to those who don’t have established credit history can hurt Goldman Sachs.

The approval process of the Titanium credit card is done through the iPhone wallet app, designed to give decisions within two minutes. Goldman Sachs is utilizing a software called Provenir to facilitate the credit decisions, according to CNBC.