German carmaker Audi announced its plans last Tuesday, November 26, 2019, to significantly reduce its workforce by approximately 7,500 individuals. News of the company’s job cuts comes as it gears itself for an electric-car investment.

By 2025, the corporation will have to cut 9,500 jobs to attain its goal, reports CNN. This number reportedly equates to around 10% of its workforce. Most of the job cuts will stem from employee turnover and retirement.

In a statement, Audi said the layoffs would “take place along the demographic curve – in particular through employee turnover and a new, attractive early retirement programme. The company must become lean and fit for the future, which means that some job profiles will no longer be needed and new ones will be created.” 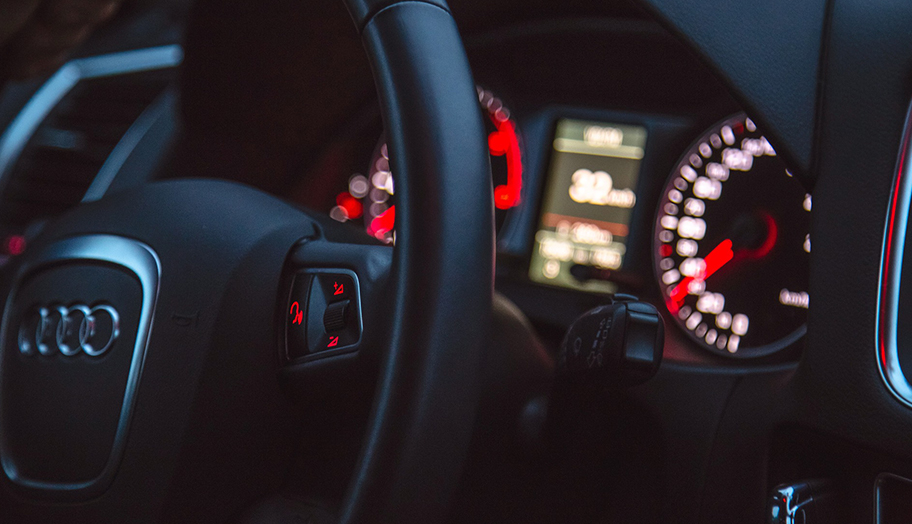 Despite this news, the premium carmaker maintains its dedication to providing stable positions for its other workers until 2029. Company representative Peter Mosch notes this feat as a successful move, especially in challenging times for the firm, states The Guardian.

BBC reveals that the company expects to open around 2,000 jobs as it moves towards electric cars in the near future, with “new expert positions in areas such as electric mobility and digitalization.”

The job cuts by Audi is slated to bring the company €6 billion (roughly around $6.6 billion). Chief executive officer for the firm Bram Schot remarked, “this will increase productivity and sustainably strengthen the competitiveness of our German plants.”

Owned by parent company Volkswagen, Audi is expected to participate in the brand’s movement towards electric cars. In line with this vision, Audi has reportedly produced an electric SUV named the e-Tron, states CNN.