For the next 3 years, Unilever reveals that it aims to increase production and exportation rate with $277 million (5.5 billion pesos) investment on its 4 Mexican plants.

The multinational company is a producer of consumer goods, including food, nutrition, hygiene, and personal care needs. It owns various popular brands, such as Dove, Knorr, Magnum, Hellman’s, Lipton, Holanda, and more.

Reginaldo Ecclissato, Unilever’s President in Mexico and Latin America, said that this investment enables the company to boost production and exportation of product offerings worth approximately $1 billion (20 billion pesos) throughout the following years. 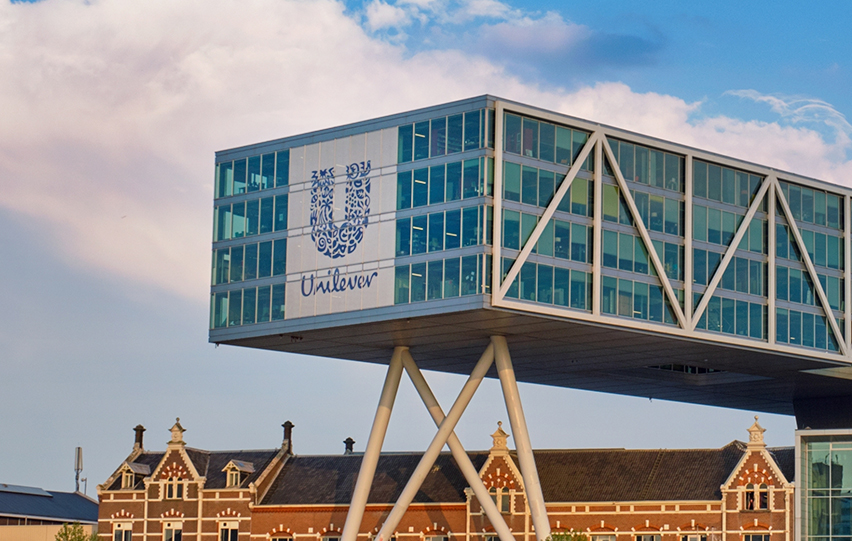 In addition, Uniliver stated that it would start exporting ice cream throughout North America. The company’s major business partners are located in the U.S., Central, and South America, Canada, the Caribbean, and Europe.

The announcement was greeted with joy by Tatiana Clouthier, Economy Minister of Mexico. She remarked that it testifies to the significance of the USMCA trade deal as a key point for exporters.

She added that Unilever employs over 6,500 people directly. And from that, think about the indirect employment it generates. Many investors have trust in the country’s economy and labor force.

Unilever has 4 factories in Mexico City, México state, and Morelos. The investment, as per the British firm, would result in additional 3,000 jobs, direct or indirect.

On the other hand, Unilever has begun Europe’s largest in-store refill initiative in 2020. The global business is spreading its refillable packaging experiments all over the United Kingdom due to the project’s effectiveness.

To decrease the company’s plastic pollution contribution, the project will also have the “return on the go” campaign.

Consumer behavior around reusable packaging will be studied in depth through test-and-learn experiments. Different refill methods, in-store locations, store layouts, and consumer experiences will all be examined as part of this process.