Insurance Panda, a New York City-based provider of auto insurance quotes, has posted a new article on its website that discusses a relevant topic – using bitcoin to pay for auto insurance premiums.

According to a company representative, Insurance Panda founders know that there are millions of bitcoin owners in the country. The founders were motivated to research, write and publish the article after being asked if car insurance providers allowed bitcoin as payment.

Although no major insurer currently takes bitcoin, several boutique insurance providers still recognize this type of payment, the article stated. Such insurance companies are typically small and regional and may be willing to declare their approval of bitcoin as a means to gain favorable publicity. 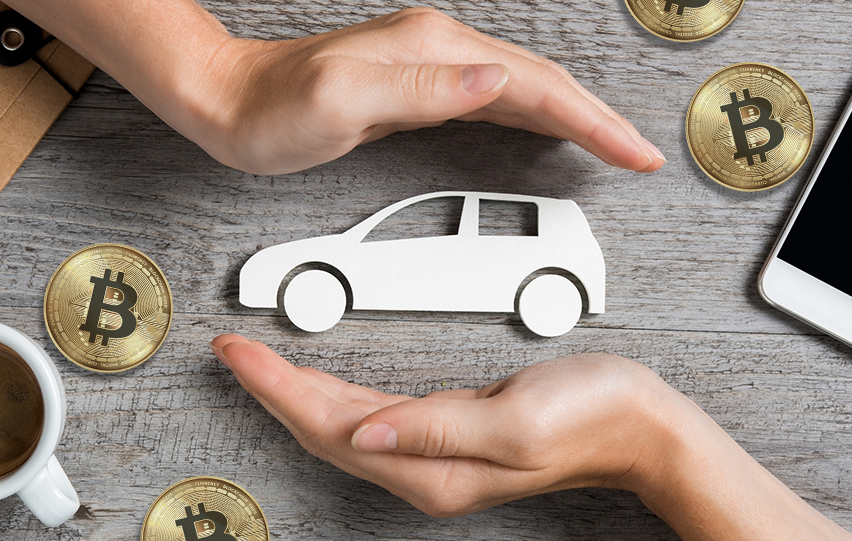 It could also be possible to pay indirectly for auto insurance using bitcoin. Drivers will be able to pay premiums with a bitcoin debit or credit card if an insurer accepts debit and credit card payments.

The article said bitcoin supporters argue that there are a lot of benefits to accepting this form of payment. The first major insurance company to apply this method will gain a positive response from their policyholders, the media, and bitcoin holders.

Moreover, the bitcoin network fees are cheap, and bitcoin payments are registered on the blockchain, allowing easy verification and tracking.

“It’s also possible that Tesla and other companies could accept bitcoin for insurance in the near future,” the article stated. “If bitcoin continues to become more popular and accepted as a currency, however, it’s possible insurers will accept bitcoin in the coming years.”