Signifying a monopoliser, the balloon figure is elaborately designed with a top hot printed with ‘ICBC,’ empty pockets, wads of money in a pot and a car labelled ‘BC.’ This inflatable was placed on the B.C. legislature lawn.

ICBC is a government-owned coverage provider in Canada. 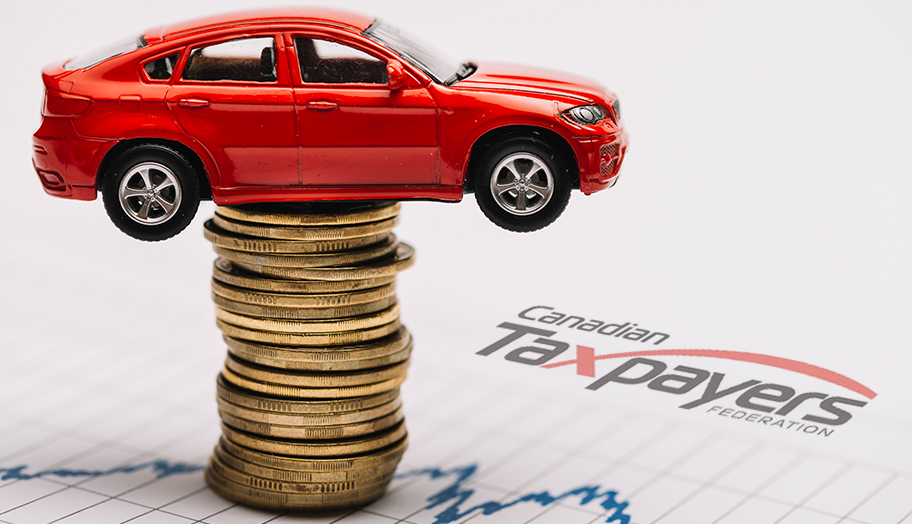 CTF BC director Kris Sims says that BC citizens have been paying enormous amounts of money for car insurance due to high rates. Sims asserts that lack of fairness in the situation, especially with the inflated gas prices.

However, Sims expresses an understanding of the complicated insurance market today but stands firm on CTF’s stance that the monopoly is unfair. This is why the organization has been pushing the province to make the market available for other coverage providers to give motorists fair choices.

In February 2019, the CTF has also released a statement condemning the ‘government-controlled monopoly on basic auto insurance’ in BC, says a report also by NEWS 1130. She added that the coverage interest rates in the province ‘unfortunately beats everybody,’ which means that BC rates are more unaffordable than those in other provinces.

In this report, Sims suggested that ICBC should be run similar to a credit union, making it partially owned by drivers that choose to avail its offers. This also entails that the co-op funds be open to competition, making other options available as well as giving drivers the chance to find more affordable rates.

Meanwhile, drivers from other provinces are given the chance to pick coverage options that cover auto, home and content matters.