The Consumer Financial Protection Bureau (CFPB) advises the public to not rely on credit repair companies to clear off credit files.

Credit repair brands like Lexington Law and CreditRepair.com received a complaint from the consumer protection agency due to illegally charging customers upfront. The complaint was filed on May 2 in Federal Court in Utah, indicating that these two companies violated the Telemarketing Sales Rule. Under this rule, telemarketing companies shouldn’t charge customers until after results are already visible.

In addition to this, under the rule, companies are also required to provide documentation to prove that results are met. 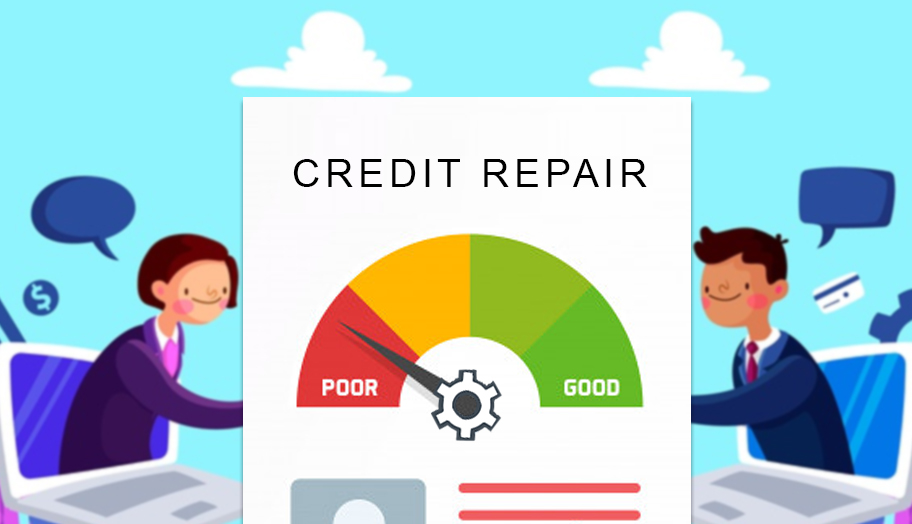 Many consumers are availing of this service in the promise of improving their credit score. Credit repair companies eradicate bad records by filing credit disputes on behalf of the customer. Since they have access to major credit Bureaus, disputing errors can be possible.

Many customers are not aware of the rule, that’s why the consumer watchdog is warning public not to depend on these services to avoid getting charged for thousands of dollars.

In an article published by the New York Times, it is said that these companies lure customers with deceptive marketing, meaning, they promise instant results in a few days. These misleading tactics attract more people who are in need of a good credit score to apply for loans and credit cards.

Progrexion is the term used by these companies, which refers to paying an affiliate that advertised non-existent home loans with down payments. By looking at this point, the setup is already sketchy and considered as ‘bait’ by the Consumer Bureau. The truth is, there are no loans at all and these companies are just claiming that there is.

CFPB has the authority to enforce actions under the said rules, involving consumer violations and fraud.