On an annual basis, the credit card balances dipped for 1.2 percent, accounting for only $1.077 trillion in total. The total consumer debt, including auto loan and student loan, increased for 9.5 percent or $4.149 trillion in September.

Even though the figures show a drop in the credit card use this third quarter, the American Bankers Association reports that Americans still rely on cards for purchases. The organization only notes that seasonal spending changed for September, which accounts for the decrease in credit card debt. 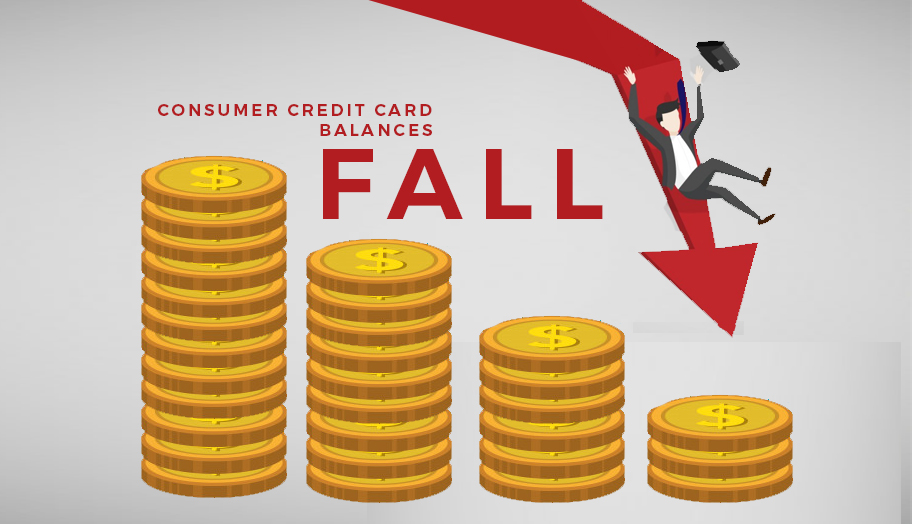 For the new credit card accounts this third quarter, the Fed G. report indicates the decrease in the new accounts for 2.5 percent, compared to the figures in 2018. This marks the decline of new accounts for six years in a row. According to experts, the drop is a result of the prime accounts, which has higher annual fees.

For ABA Card Policy Executive Director Dan Smith, “Consumer spending rebounded in the second quarter, and low unemployment and solid wage growth should keep consumers on solid footing through the end of 2019. At the same time, new account generation is moderating in the prime and subprime risk tiers as issuers take a more cautious approach as they monitor economic data.”

Credit card debt appears to be low relative to income as consumers become well-positioned to meet their financial obligations months ahead.