Members of the climate advocacy group Extinction Rebellion recently held a blockade outside the office of finance company Baillie Gifford, said BBC. The protest, calling for a stop in the company’s fossil fuel-related activities, lasted for 11 hours. The firm is known to invest in fossil fuels.

The demonstration was able to block the entrances to Baillie Gifford’s office at Greenside Row. According to the protestors, the Edinburgh-based company is responsible for the Scottish Parliament’s increase in oil-related funds.

This pertains to the Parliament’s investments to oil giant Shell, which Edinburgh News said increased by 19.5%. The criticisms come because of some members of the Parliament (MSPs) supporting climate change efforts. A spokesperson for Baillie Gifford explained that the investment aims to support a “transition to a low carbon economy.” 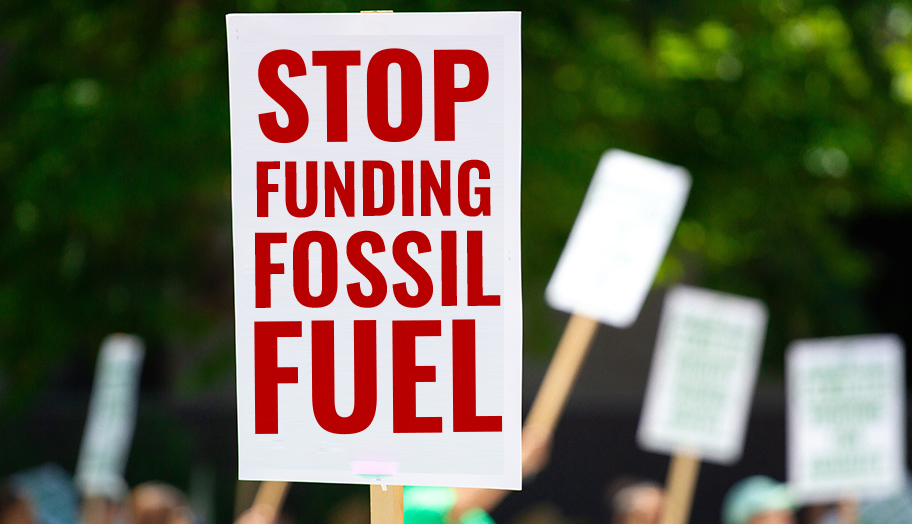 Present at the demonstration was Andy Wightman, a Green MSP. He concurred that such investments must stop. However, he also clarified that elected members at the Holyrood Palace do not have the power to stop ventures into fossil fuel.

Wightman remarked that “fossil fuels are not the future” and that investors across the world should divest in the industry. Calling such sectors “dead end damaging industries,” he encouraged investors to funnel their funds into “new emerging green technologies.”

In explaining who has control over the pension fund, Wightman said that trustees are the ones responsible for such decisions.

Meanwhile, members of the Extinction Rebellion said that they are “targeting the financial systems that fund and profit from the destruction of the planet.” The group also said that Baillie Gifford and MSPs should “stand by their statements to care deeply about the impacts of climate change.”

A Police Scotland spokesperson said that the staff of the company received a notice regarding the protest. The authorities were also given warnings and were able to prepare for the demonstration.