The round included participation from new investors Dubai Cultiv8 and Rasameel, along with existing backers BECO and CueBall Capital.

According to Wahed, the fresh funds will be used to expand internationally, with particular plans to build up the company’s subsidiary in Saudi Arabia. 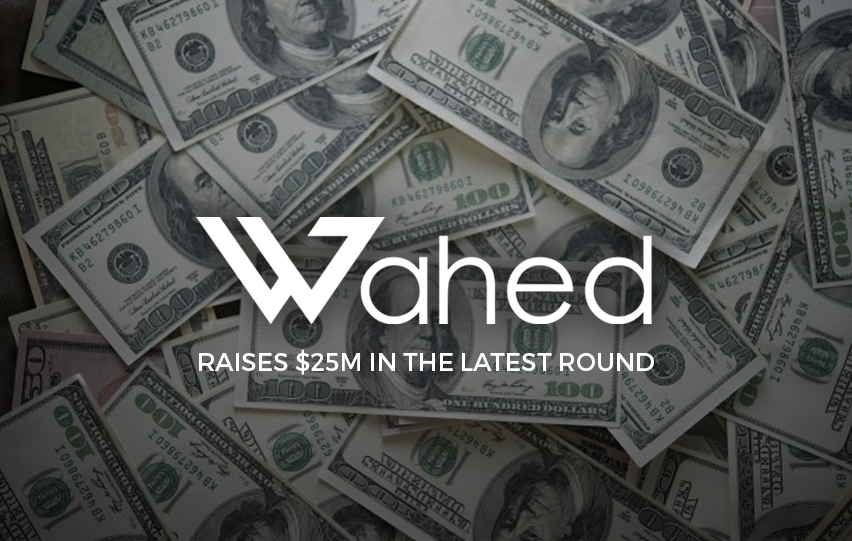 “We’re excited to have the support of Aramco Ventures as we foray into the Saudi market. We consider Aramco a strategic long-term partner in both the Kingdom and the rest of the world,” said Junaid Wahedna, CEO of Wahed.

“We believe in Wahed’s mission to provide ethical investing. The company has taken the lead in delivering investment services to one of the world’s fastest-growing sectors — Islamic Finance. Wahed is also, in the true spirit of fintech, helping to broaden the investment landscape. This latest funding round will enable Wahed to make Saudi their regional MENA hub and contribute towards a fast-growing fintech ecosystem.”

Founded in 2015, Wahed operates as a fintech startup. Only a year after its founding, it introduced what it dubbed to be the “world’s first automated Islamic investment platform,” which seeks to provide Muslims around the world with access to halal portfolio management.

The latest financing brings Wahed’s total raised to $40 million. Only about two years ago, the startup raised $8 million in a seed round that valued the company at $100 million post-money, Crunchbase reported.

To date, it is not clear at what valuation the latest round was raised.

The startup, however, revealed it is currently eyeing to expand its presence in the largest Muslim markets, including Indonesia, Nigeria, India, and the CIS, Tech Crunch reported.