According to the Israel Tax Authority, the wealth fund of Israel has been postponed, and will not begin operations until 2022.

The delay is because the taxes on natural gas production and other resource profits still stay under the amount required to start investing, which is at least $307 million or 1 billion shekels.

This is the second time that the sovereign wealth fund has been delayed, as per news from Globes. It was planned to start working in 2018, however, it has been postponed until 2021. 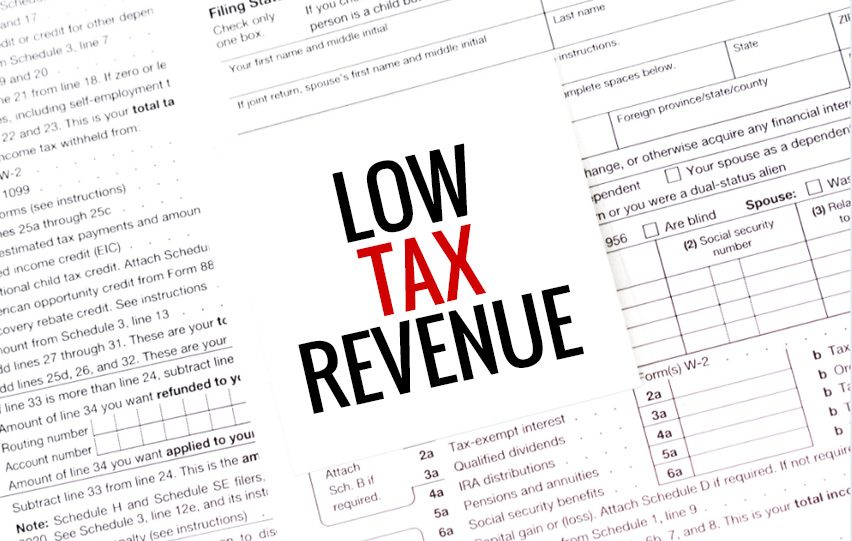 It has now been postponed once more due to decreased gas prices interfering with tax collection projections.

However, the authority stated that by June, it had just acquired 741 million shekels. Moreover, it had 441 million shekels from advance payments being absolute and the remainder pending businesses’ annual reports for 2021.

The authority said that the overall absolute tax revenue is anticipated to surpass 1 billion shekels in 2022.

Benjamin Netanyahu, former Prime Minister of Israel, had previously stated that the money generated from natural gas sales taxes will be invested internationally through the wealth fund. The revenues will be used for welfare, education, and other services in the country.

A few years ago, the government began to export natural gas. This year it began considering permitting additional gas to be sold internationally to prevent skipping on the demand surge before gas starts to drop due to the energy transformation.

However, it has not been able to collect the maximum advantage of these deposits due to the volatile nature of gas prices. The government’s revenue goals may need to be revised because the current level of volatility is unlikely to end near in the future.