Businesses and organizations who adopt financial technology (fintech) has grown to an average of 64% worldwide this year, according to an Ernst & Young (EY) report.

The survey found that 87% of respondents in China and India. The two largest emerging economies said they used fintech services. Following them are Russia and South Africa (82%), Colombia (76%), Peru (75%), the Netherlands (73%), Mexico (72%), and the U.K (71%). Only 46% of respondents in the U.S. have embraced fintech services despite being at the forefront of innovation. 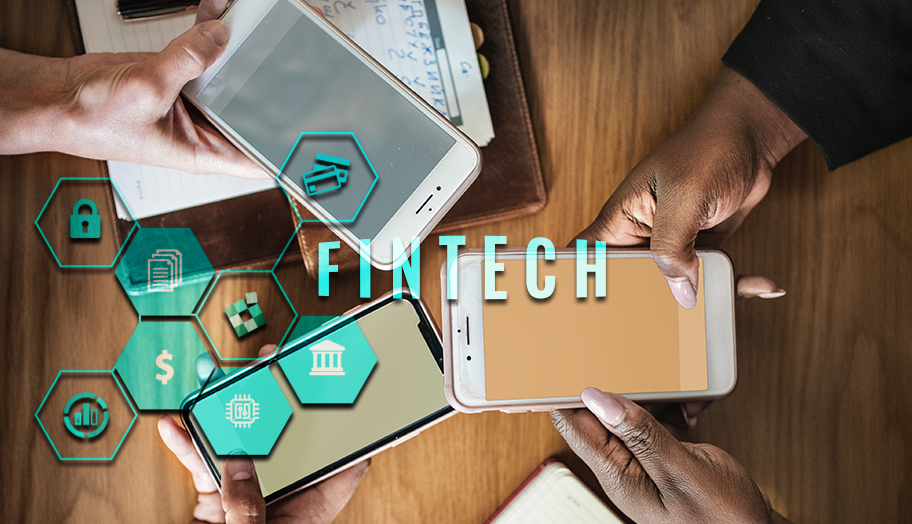 The awareness of most Chinese fintech stems partly from the domination of digital payment companies such as Ant, Tencent and Paytm. Meanwhile, India was able to get a high rate of awareness, mainly because of the government’s plan in 2017 to decrease the amount of paper currency in circulation.

The paper attributes the higher adoption of fintech services in Europe to the region’s open banking system. This policy allows consumers to source banking services from third-party solutions if they are not satisfied with the services of their bank. These third-party solutions can be anything from a social media platform to a digital payment wallet, as long as they comply with EU’s GDPR laws.

In India and Russia, nearly all consumers (99.5%) are aware of fintech services, particularly in transferring money and making payments. Money transfers and payments services remain as leaders in fintech as an average of 96% of respondents know such services.

The report also claims that 27% of the respondents chose a fintech service for its low price, while 20% picked services that had a more straightforward process for opening a bank account.

Meanwhile, trust was the main factor why the Japanese, French, and Chileans do not choose a FinTech service over banks.