Health insurance premiums for Federal employees and retirees availing the Federal Employees Health Benefits (FEHB) Program are expected to rise up to 5.6% by 2020. The change in rates will be observed starting January 1, 2020.

To inform policyholders ahead of time, the Office of Personnel Management announced last Wednesday, October 1, 2019, the premium rates that will be enacted come 2020. Under this new insurance premiums, current policyholders have the chance to make arrangements and changes to their plans from November 11, 2019, to December 9, 2019, says the Federal News Network. 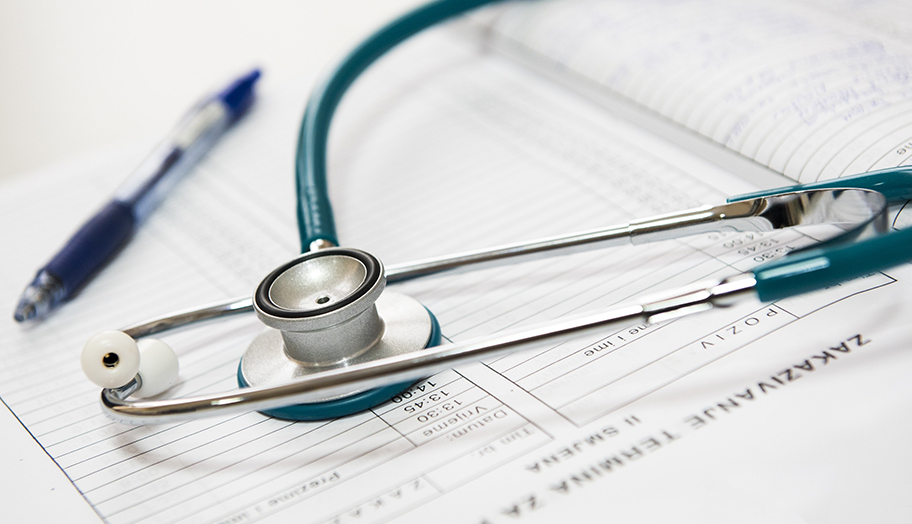 In total, the FEHBP will be rolling out 279 plans. Of this number, 257 reportedly belong to health maintenance organizations (HMOs), says the Washington Post.

In a statement, acting director for the Office of the Personnel Management Laurie Bodenheimer said “we are subject to the same market forces and major drivers of costs as those seen in the commercial market. Among those are pharmacy spending overall, pharmacy spending on specialty drugs, chronic illness costs, and medical technology and innovation overall.”

The expansion of coverages and services expand alongside the impending price hike in the industry. Apart from providing more wellness programs, companies are expected to widen their mental health and substance abuse benefits as well, notes the Washington Post. However, companies will also take a tighter rein on the spending of prescription drugs.