A study by Georgetown University Center for Children and Families revealed that Wyoming sits in the 43rd position when it comes to the number of children with health insurance. This shows that many minors from the said state are not covered with any health insurance policy, said Gillette News-Record.

According to the report, a significant percentage of 7.1% of Wyoming minors do not have medical insurance coverage, many of whom come from low- to moderate-income families. This percentage is notable as it is higher than the national average, which is 5.2%.

Aside from the total percentage of children without coverage, Wyoming is also one of the states with the greatest number of minors who qualify for Medicaid or Children’s Health Insurance Program (CHIP) but are not registered. The state currently has only 78.1% of its eligible children enrolled, leaving the remaining 21.9% uncovered. 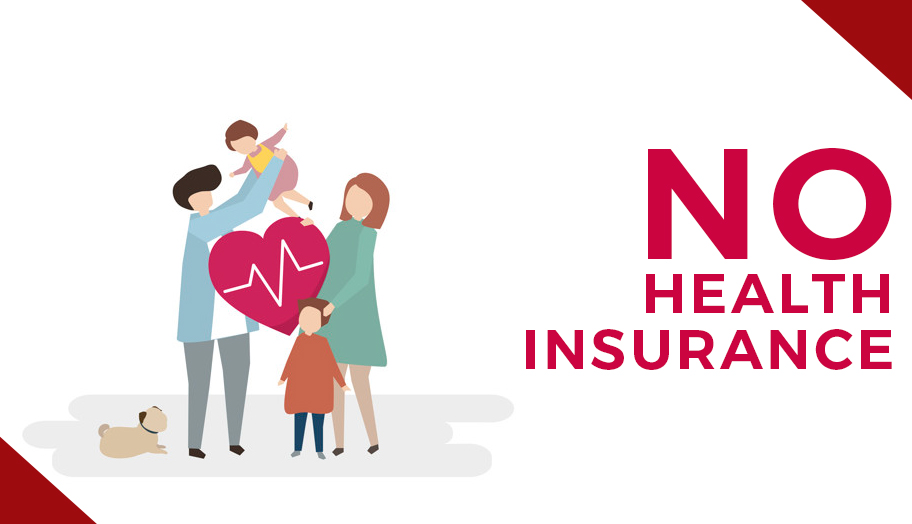 Kim Deti, Wyoming Department of Health public information officer, said that the state has initiatives to offer and encourage people to enroll for health policies. This includes Medicaid and CHIP, which can be availed through various platforms, Gillette News Record emphasized.

Affordable Care Act (ACA) navigator Monica Woodard said that making residents aware of CHIP can help in increasing the number of minors with medical policies. Woodard also stressed that while some parents are not eligible for Medicaid, their kids can still qualify for Medicaid or CHIP.

The report disclosed that the number of children without insurance is growing all across the country. This surge came after around 10 years of decline. Data shows that the number has been continuously decreasing from 2008 to 2016 but spiked from 2016 to 2018.

Meanwhile, it is important to note that Wyoming’s figures have been decreasing since 2017 (9.5%) to the recent level.