Despite America’s vast economy, issues about credit card debt and unemployment are still major issues that continue to stain the country’s GDP.

In the recent interview of NPR with WalletHub CEO Odysseas Papadimitriou, the founder shared his sentiment about the booming credit card debt of many Americans.

“We start defaulting. Credit card companies stop lending. More people get into trouble. Interest rates go up. Penalty fees go up. And you get into a vicious cycle…Which is obviously, negative for the economy as well with spending power going down,” said Papadimitriou. 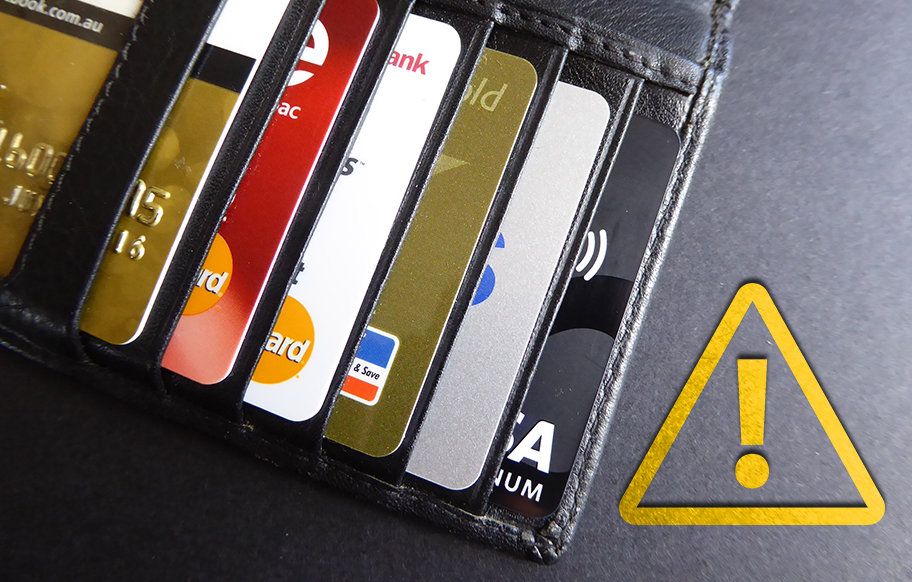 Last year, credit card balances went up to $420.22 billion according to NerdWallet. It climbed almost 5% over 2017, which is a significant amount.

What’s alarming is, almost 9% of the Americans feel that they will never be completely free from credit card debt.

Aside from credit cards, mortgages and student loans also take part in overall household expenses, which adds to the pressure of Americans.

While there are a few in the population that actually has savings in their bank accounts, urgent matters like health-related incidents and increasing housing can immediately wipe out their accounts.

According to NerdWallet, per year, the average debt of American household is $137,768 and this doesn’t include other expenses. Remember, some individuals are also paying for car loans and mortgages, which are significant in value.

“We’ll be going into a recession the next couple of years. I think the question is, when? If that recession comes before the election, I think absolutely, it’s going to be a major political headwind if you will. If it comes afterward, it’s going to benefit, I think, the current administration,” added Papadimitriou.

2020 election is fast approaching and what most Americans fear is not only unemployment but also increasing debt. Even if income is growing, the cost of living is also growing faster.