High-growth investment fund Mayfair 101 is under fire for buying a failed island holiday resort, says The Guardian. After launching a blitz mass-market advertising campaign, the fund was able to acquire $120 million from investors, $31.5 million of which was used to buy Dunk Island in Queensland.

This investment is expected to improve the Mayfair 101’s portfolio. The fund currently has various companies and ventures worth $100 million under its belt. This includes several cryptocurrency companies, an accounting software group and a database which was once used by the Obama presidential campaign. 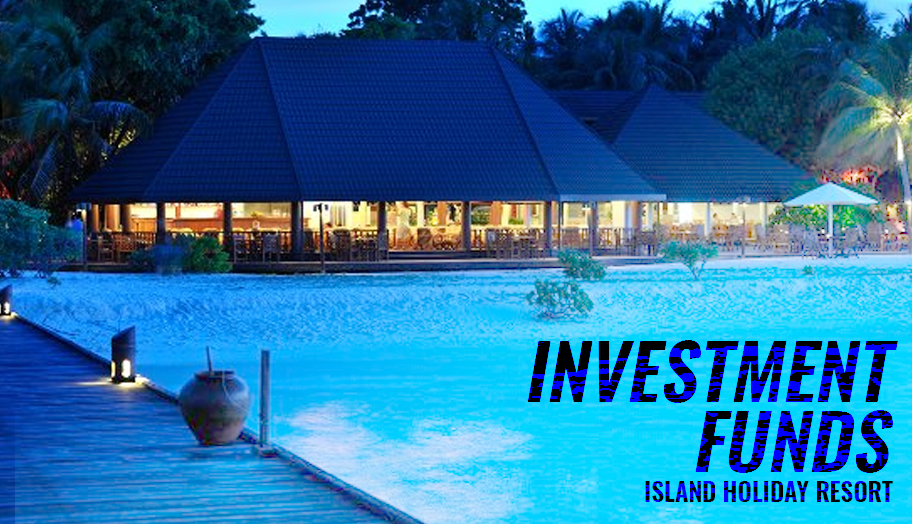 Mayfair 101, headed by the former supervisor of an unsuccessful media company, is supposedly for “sophisticated investors only.” However, the ad campaign that raised the massive fund was published in mass-market newspapers.

The ad has a small print saying that wholesale investors with minimum assets of $2.5 million or have the capacity to invest at least $500,000.

Gerard Brody, the chief executive of the Consumer Action Law Centre, remarked that the ads were “really concerning.” he noted that the fund’s claim that it is for “sophisticated investors only,” while advertising through mainstream papers is the real source of concern.

Brody added that mainstream newspapers’ audience is “not going to be sophisticated investors.”

James Mawhinney, the managing director of Mayfair 101, clarified that the ads were not published by the fund itself. Instead, it was posted by two firms under the Mayfair group.

Mawhinney also remarked that the mass-market ad campaign is a “cost-effective way for creating brand awareness,” while seeking investments. He added that “wholesale investors are heavy readers of the publications we choose to advertise in.” This experience is what drove their decision to green-light the campaign.

Regarding yields, Mawhinney said that “profit-generation is no longer the sole benchmark for a company’s success.”