The researchers in the report by the Center on Addiction in New York investigated addiction treatment benefits covered by health insurance plans sold across the U.S. in 2017. They found that more than half of the states offered plans that fail to comply with the Affordable Care Act (ACA) requirements in covering addiction treatment.

Moreover, 20% of the states sold a plan that breached a federal law requiring insurance policies to cover addiction treatment costs the same way they pay for the treatment for other chronic diseases, including cancer or diabetes.

A worrisome finding in the report was the worsened discriminatory coverage regarding the coverage for methadone, a substance crucial for treating addiction to opioids, the authors of the study said.

Lindsey Vuolo, health law and policy director at Center on Addiction and the lead author of the report called on states to make sure health plans include the full range of effective addiction treatments. She wished to address the severe gaps discovered in the report. 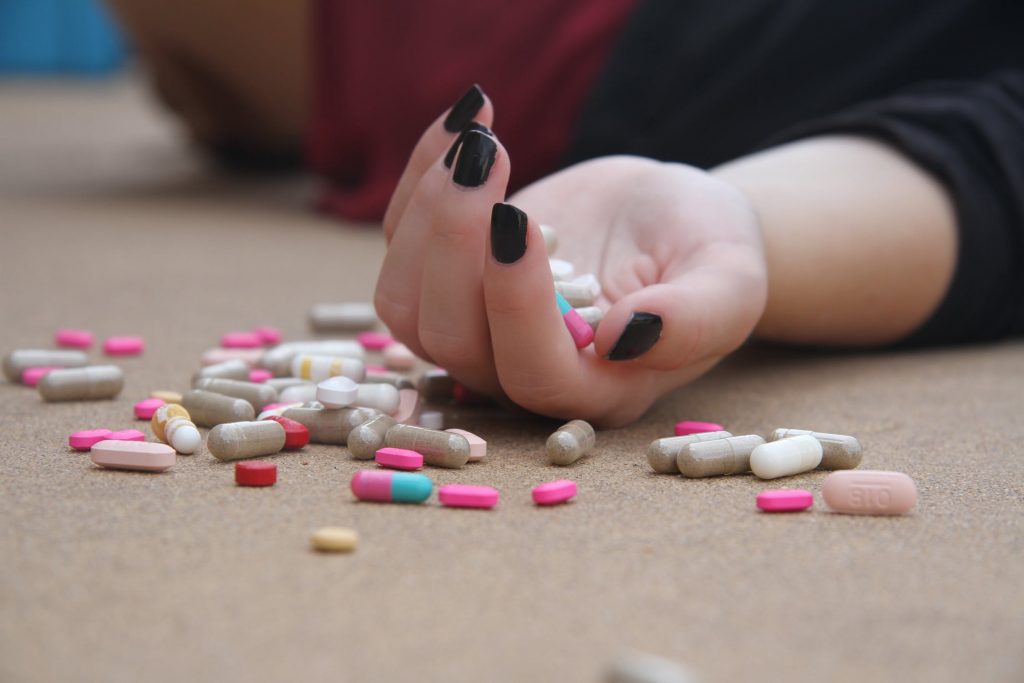 National Institute on Drug Abuse website said that over 130 Americans die on opioid overdose every day, making it a serious national crisis affecting US public health.

Meanwhile, the total economic burden of misuse of prescription opioid in the U.S. is worth $78.5 billion a year. This figure includes the costs of healthcare, addiction treatment, lost productivity, and criminal justice costs, according to estimates by CDC.