The average credit score in the United States is currently at its best record at 706, according to a report by FICO. FICO is a firm that provides scoring standards for a lot of financial institutions.

FICO vice president of scores and predictive analytics Ethan Dornhelm said that this increase is a “big milestone.” The Washington Post said that this year’s national score is a leap from the all-time low of 686 on October 2009 in the midst of the Great Recession. Since then, the national rating has been constantly on the incline. 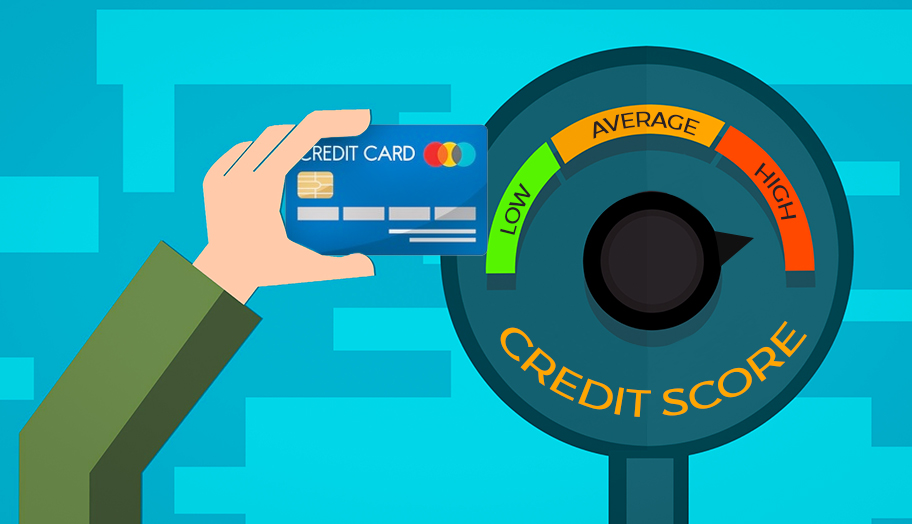 The reason for this significant increase is driven by 3 factors, according to Dornhelm. This includes the country’s economic recovery, increased level of credit-related education and the efforts of credit bureaus to expunge certain records from consumers’ credit reports.

Moreover, Dornhelm also cited the decreasing unemployment rate over the past decade as a major contributor to this development. This encourages consumers toward stronger credit standing.

The Washington Post also said that another factor in the increased FICO score is people’s awareness of their ratings. More and more individuals are now working on improving their ratings, thanks to lenders giving credit assessment to potential customers.

Moreover, the purging negative records from the customers’ statements, especially entries during the Great Recession, resulted in a credit score increase. Equifax, Experian, and TransUnion removed debt, medical and other collection accounts from their records.

Meanwhile, individuals with 720 or better ratings are given greater consideration as compared to those in the lower tier. However, once consumers get to 720, there is not much difference in the favor given to those with 800 or higher.

According to the Washington Post report, a score of 720 or higher is often the lending criteria in many institutions and “anything above this benchmark doesn’t give any extra leverage.”