A number of homeowners in Central Massachusetts have started a class action lawsuit against non-profit organization BlueHub Capital of predatory lending said Telegram. This comes after the organization provided options that would supposedly help with their mortgage but ended up burdening the homeowners even more.

According to the complaint filed by fourteen residents to the Suffolk County Superior Court, BlueHub offered to buy clients’ homes to sell the property back to the owners with significantly lower mortgage payments. However, the complainants said that the non-profit failed to explain the deals properly, thus “deceiving” them. The suit was financed by Neighborhood Assistance Corporation of America (NACA), WGBH News reported.

Upon making the deal with the homeowners, BlueHub seized the properties and imposed above-market rates after the owners bought back the home. Additionally, the complaint highlighted that the complainants paid higher prices compared to the amount they sold it to the organization for. 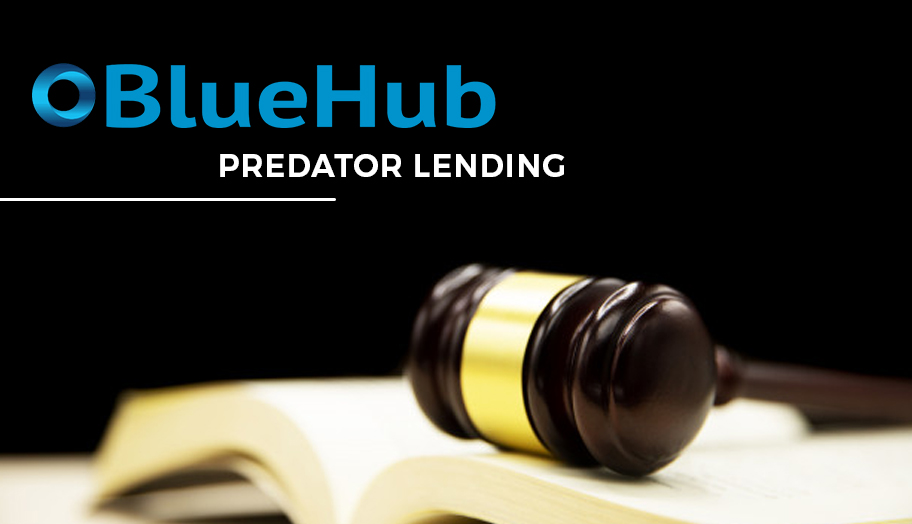 To make matters worse, the contract stipulated that the no-profit is entitled to a portion of the property’s appreciation. It also took steps to prevent the plaintiffs from refinancing their homes. According to NACA founder and CEO Bruce Marks, this means that “if the property appreciates, if the homeowner refinances or sells, they must in many cases pay BlueHub more than 50 percent of the appreciation in that property.”

The 14 people who signed the complaint were all in the same situation. One of their lawyers, David Kelston, said that these owners would have to pay off the mortgage, and even if they were able to pay in full, “they’re still going to be stuck with this giant balloon payment (at the end), and remain in debt indefinitely.”

BlueHub published a statement on its website saying that the suit “has no merit” and that they “will ask the courts to move swiftly to dismiss.”