The company is known for DVD rental kiosks in the United States but as digital platforms dominate, the demand for DVD rental declined. Now, Redbox is finally entering the streaming market with a no-sign up TV service, supported by advertisements.

Live TV is similar to what a regular TV streaming service offers—YouTube TV, Hulu with Live TV. Users will have the same experience with ads popping in, something similar to The Roku Channel and IMDb TV.

To use the service, users simply need to visit the website or download the mobile app of Redbox. 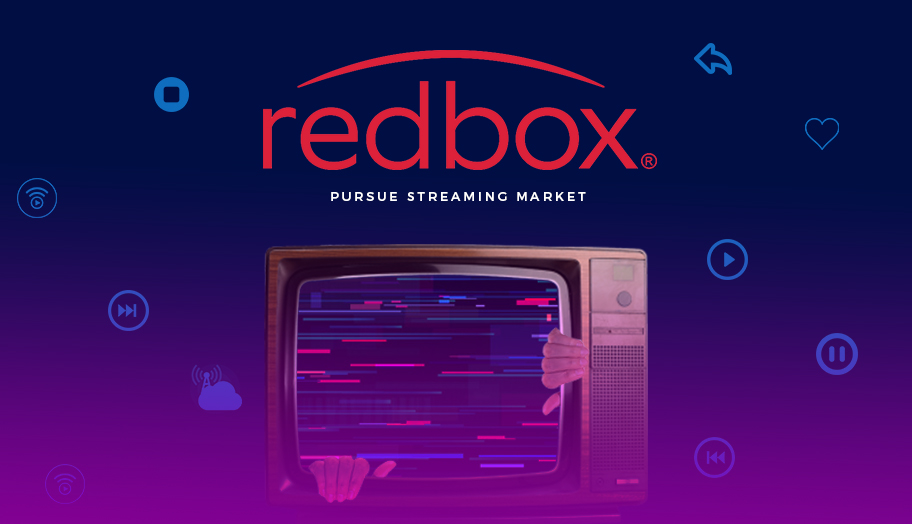 Redbox has yet to formally announce its streaming service, however, reports from Cord Cutters News broke the news ahead. Since the company has launched the Redbox on Demand last 2017, no developments were made.

The Redbox on Demand is an online market for movies and TV shows for rental or purchase. But because there are streaming services available like NetFlix, Disney, HBO, and others — sales and rental haven’t been good. This prompted Redbox to take action and do something that other companies are doing—revolutionize TV experience.

With the Live TV, people can save titles on the library and watch shows with a compatible smart TV, media, PC, tablet, or phone. The service will only debut in the selected audience, claims Redbox, but it will soon be available nationwide.

Roku, an ad-supported streaming service has been performing well with growth in users approximately 56 million in 2019. Roku Channel is one of US’ top three ad-supported services.

Redbox started in 2002 with DVD rental service across the United States. Fourteen years later, the company has captured more than half of the physical rental market share in the US until launching a streaming service.