In a statement, Sen. Gonzalez said, “Everyone deserves access to life and disability income insurance, regardless of preexisting conditions. I am so proud that my first bill introduced in the legislature will ensure access to these critical resources for residents who are HIV-positive. It is time that we end the practice of insurance companies refusing to provide services to those who need it most.”

Should the said act be passed, NBC Los Angeles states that this would overturn the outdated bill passed in 1989. The 1989 bill called for treatments and approaches that were largely limited in nature, leading HIV-positive individuals to forego treatments available to them. 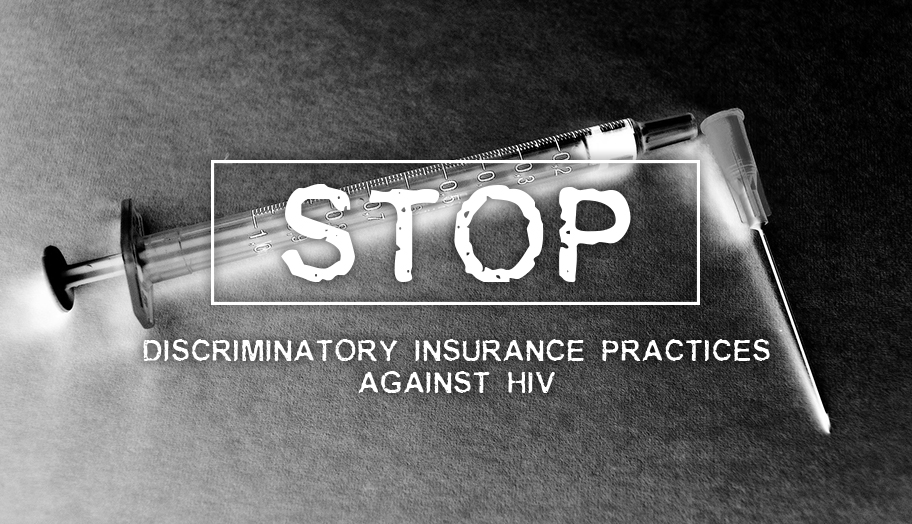 According to NBC Los Angeles, the previous treatments also carried severe side effects and were expensive by nature.

California Insurance Commissioner Ricardo Lara acknowledges the 1989 law’s shortcomings, saying “this law was written 30 years ago, when people with HIV struggled with fear and stigma, as well as being discriminated against by our society.”

In addition, Lara said, “When I became an insurance commissioner and the only openly gay LGBT official elected statewide, it was my duty to make sure that our insurance industry did not discriminate against anyone in California,” notes The Sacramento Bee.

Other authority figures who have expressed support and agreement for the bill include Equality California Executive Directo Rick Zbur and One Community Health chief executive officer Dr. Tasnim Khan. Both acknowledge that removing the stigma against HIV needs to be partnered with recognizing the treatments and solutions available for patients with the condition, reports Metro Weekly.

Under the said bill, Gonzalez remarked that state insurers will be forced to recognize and treat HIV like any other chronic condition rather than seeing this as a person’s end and reason for demise.