The organizers of the initiative, which is intended for foreign fintech startups operating in Asia, are now accepting applications. The program seeks to find applicants that have updated and innovative fintech technologies, along with accompanying business models.

According to Japan External Trade Organization (JETRO), eligible applicants are “foreign companies which have headquarters in Asia and possess the latest FinTech technologies and business models, which have not yet established any business operations in Japan.” 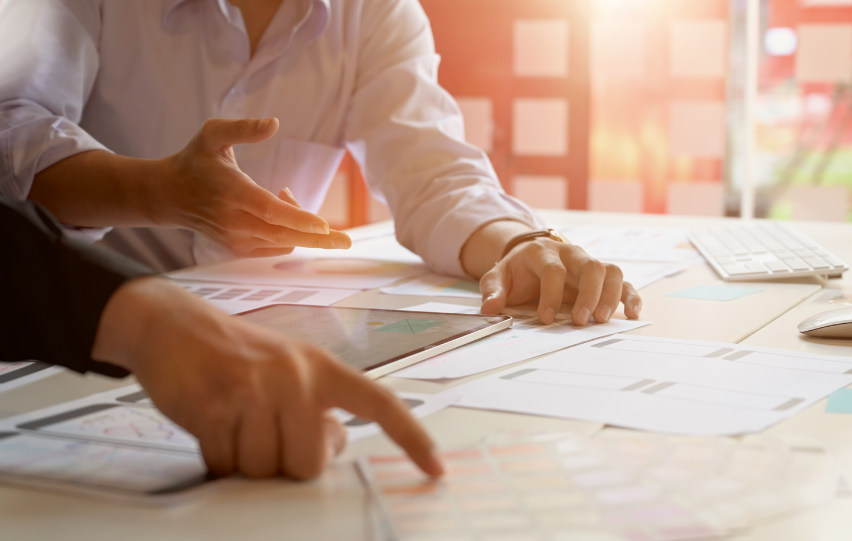 Selected candidates will be given the opportunity to present their plans to interested parties in Tokyo. The event, which will be held at an online event, will be participated by various companies such as investors and companies.

Successful applicants will be given mentoring from various top companies in Japan. They will also be matched with companies in Tokyo. Support for participants will include mentoring sessions and assistance in creating business plans.

Interested applications can apply via the official FinTech Program: Asia Meets Tokyo. Applications will be accepted until December 14, 2020.

Successful candidates will be announced in early January. Only five companies will be given the opportunity to participate in the program.

Participants will perform in the Business Plan Pitch Event on January 18, 2021, which will be open to the public. Public viewing of business plans will also be available on-demand until January 25.

People who want to want the publicly viewable event will need to register for attendance as an audience member through the official website. Meanwhile, company and investor matching and mentoring will be conducting in the middle of January.