Last Monday, March 2, 2020, Wells Fargo announced its plans to veer from Arctic oil investments and funding oil and gas-related projects in the region. Wells Fargo & Co. is currently the biggest bank in the whole of Alaska.

The company’s decision marks the third major bank in the United State to express its support for the fight against climate change. Wells Fargo now joins the ranks of two other major banking institutions in the country, namely JPMorgan Chase & Co. as well as The Goldman Sachs Group Inc.

In a statement, Wells Fargo & Co. representative David Kennedy said their direction stemmed from a “part of a larger 2018 risk-based decision to forego participation in any project-specific transaction in the region.” 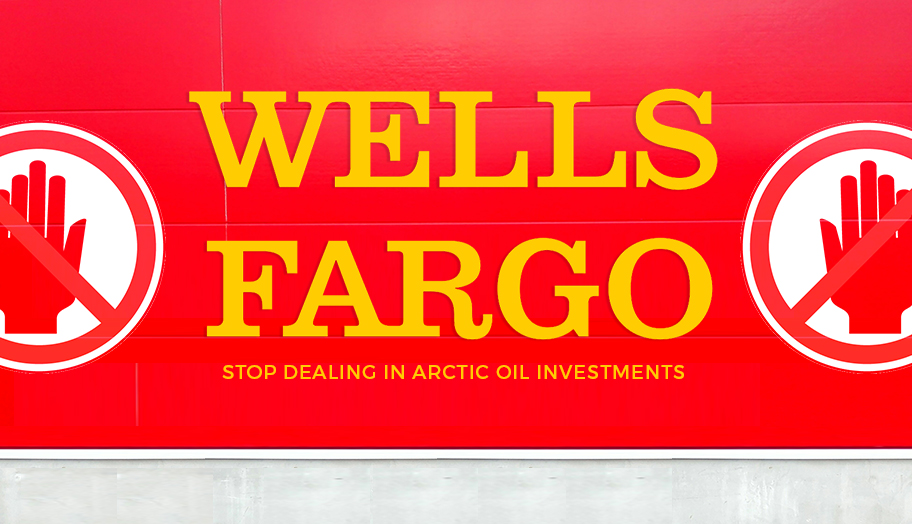 Kennedy was also quick to clarify that, “Our policy applies only to project finance in the region. We have ongoing business relationships with numerous companies involved in the oil and gas industry in the Alaska Arctic region and expect to continue those relationships long into the future.”

In light of these changes, International Business Times reports that Wells Fargo & Co. acknowledges the importance and the need to transition towards a low-carbon economy and the possible benefits it could bring to impacted communities.

The announcement from the bank comes as a monumental win for conservation groups and activists who have been lobbying for industry giants to reject partnerships and projects that destroy the environment reports Fox Business.

According to International Business Times, both the Gwich’in and Sierra Club conservation organizations have long voiced out their concerns in attempts to put pressure on the banks. The issues pointed out by these groups mainly focused on environmental concerns such as fighting climate change and protecting the local wildlife in the region.

Despite scoring a win for the environment, industry analysts and leaders raised their sentiments regarding the issue, saying the banks’ withdrawal from the said projects could lead to an economic downturn, reports Fox Business.